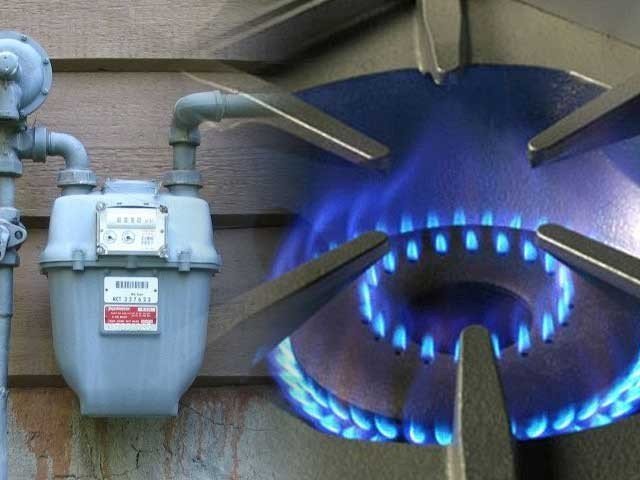 ISLAMABAD: Chairman of the energy regulator said on Tuesday that there’s no chance of bringing down gas utility prices any time soon as the energy reserves in the country are running out.

The Senate standing committee of cabinet secretariat held its session today wherein chairman Oil and Gas Regulatory Authority (OGRA) Masroor Khan said Pakistan’s resources of natural gas are running out and as a result, slashing the utility prices is not a possibility.

OGRA assesses the numbers and statistics and reaches a conclusion on what prices the utility should be sold at, chairman OGRA said. He added that based on our report, it is up to the government whether to pass on the price hikes to the people and to what extent.

The tariffs of gas utilities are revised twice each year, and 90 per cent of these prices is the cost of the gas itself, he said. We don’t factor in other expenses in the tariffs, he said.

The ex-refinery price of petrol is Rs94.38 and the freight margin is Rs3.65 for a liter, he said. Additionally, the distribution margin on petrol’s litres is Rs2.11 and the general sales tax is Rs11.28, he said.

He further described the profit margin per liter for the oil marketing companies to be Rs2.97. He said Pakistan’s petrol prices are among the cheapest in the region.

Separately earlier yesterday, the cabinet body on energy approved a concessional power tariff for consumers during the winter season spanning over November 2021 to February 2022.

The meeting headed by Federal Planning and Development Minister Asad Umar decided that a concessional power tariff that would also include K-Electric consumers would be offered during four months of winter- 01 November 2021 to 28 February 2022.

The meeting also directed the petroleum division to provide a mechanism for gas pricing from November to February.