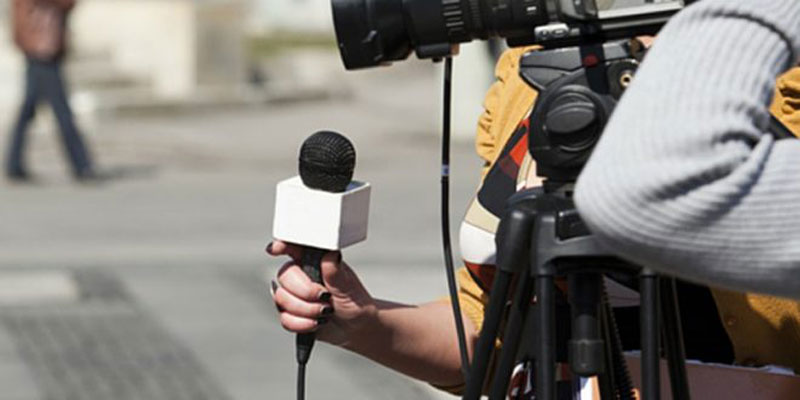 A three-member SC bench comprising Justice Ijaz Ul Ahsan, Justice Munib Akhtar and Justice Qazi Muhammad Amin heard the suo moto notice case regarding highhandedness by FIA action pursuant to FIR lodged at FIA Cyber Crime Wing. During the course of proceedings, the Court directed the DG FIA to submit report on cases against journalists in a year. The court also directed IG Islamabad to submit a detailed report on attacks on journalists in a year. The Court also summoned DG FIA, Chairman PEMRA and IG Islamabad to appear in person before the court on next date of hearing.

Justice Ijaz while addressing DG FIA Sana Ullah Abbasi said that FIA took action first and later followed legal procedures. He said that the FIA should lodge an FIR under clear procedures. The DG FIA said that the agency believed in freedom of the press but regulate it under the Prevention of Electronic Crimes Act (PECA).

Justice Munib said that the media was not regulated through PECA as Article 19 of the Constitution ensure freedom of press. Justice Ijaz asked Chairman PEMRA Saleem Baig whether PEMRA drafted SOPs for action against journalists or media channels. Chairman PEMRA said that PEMRA took action on violations of the Code of Conduct and Rules. Justice Ijaz said that the Supreme Court, as the highest body in the country, would protect freedom of the press. Boundaries were set for every sector and everything, he added.

Justice Qazi Amin said that three to four journalists were attacked in Islamabad in a short time. DG FIA said that agency received 27 complaints against journalists in four years. Only four of the 27 complaints turned into inquiries and cases were registered, he added. He said that the Court would examine whether the proceedings under the Electronic Crimes Act were in conflict with Article 19. Later, hearing of the case was adjourned till date in office.