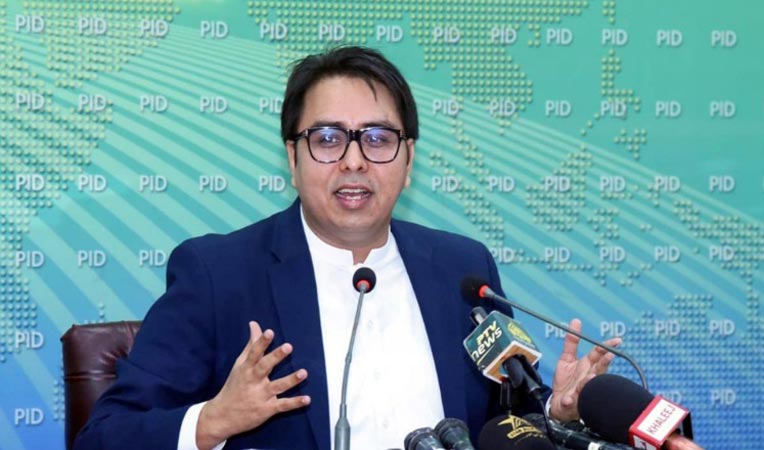 Special Assistant to the Prime Minister on Political Communication Dr Shahbaz Gill on Monday said the government believed in media freedom, unbiasedness and protecting the journalistic norms. In his reaction to the statement of Bilawal Bhutto, he said political point scoring was being made in the names of journalistic representative bodies and journalists. He said corrupt mafia was using media workers for their dirty politics. It did not suit Bilawal Zardari to talk about democracy as his father was known for corrupt practices, he added. He said Bilawal was trying to become so called champion of freedom of expression for politics. He questioned that when Sindh government would give an answer over brutal murder of journalist Aziz Memon.