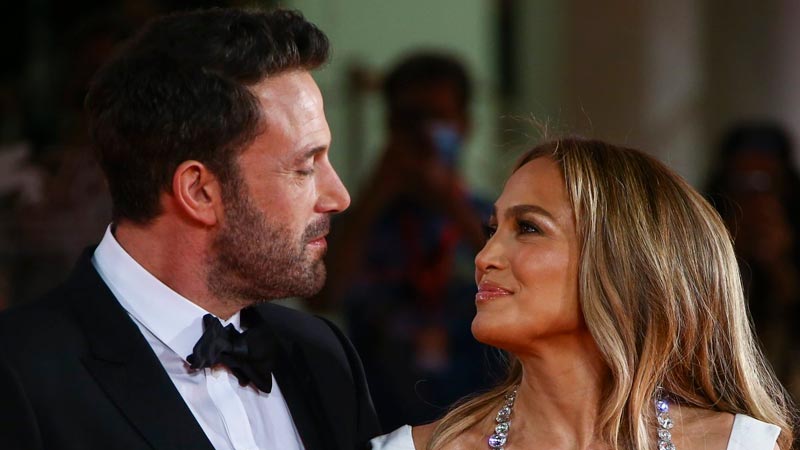 Hollywood star Ben Affleck recently had an unwelcome interaction after a night of laughter with Jennifer Lopez.

According to People magazine, Affleck was intercepted by an aggressive man trying to take his photo as he headed to the airport in Venice on Saturday.

The ‘Last Duel’ star put his hand on the man’s chest and pushed him away during the brief encounter. His security team also stepped in to put distance between the actor and the man.

Lopez trailed behind Affleck as they attempted to leave the city. Affleck’s encounter at the Venice airport occurred one day after he and Lopez made their red carpet return at the 2021 Venice Film Festival for the premiere of the Boston native’s film ‘The Last Duel’.

The Friday premiere marked the pair’s first major red carpet together in over 15 years, with their last one being at the premiere of Gigli in July 2003. The couple held hands and kissed as the photographers snapped their photo.

She accessorised the dress with a Cartier bracelet, earrings and ring featuring yellow diamonds, an embellished silver clutch and Jimmy Choo platforms.

Affleck and Lopez had originally started dating in 2002 after meeting on the set of Gigli. They got engaged that November, before postponing their September 2003 wedding and ultimately calling off their engagement in January 2004.

They rekindled their romance earlier this year before making it Instagram official in July. The relationship is now full speed ahead with a source telling People magazine in late August that the couple is “in it for the long run.”