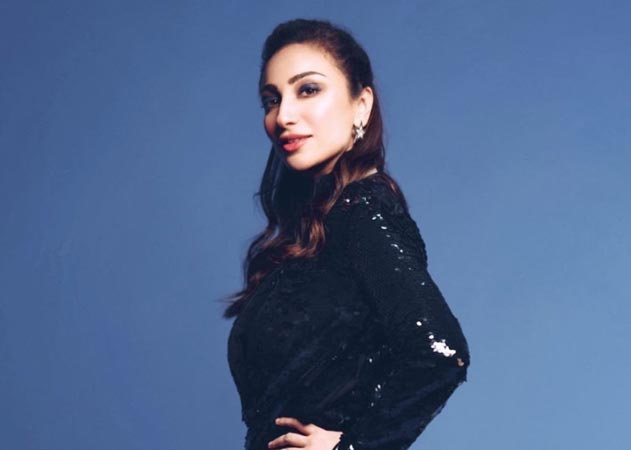 Anoushey Ashraf raised her voice against violation of women’s rights at workplace. Anoushey has become a staunch believer of feminism. Through her celebrity status Anoushey knows how to remain politically correct through the power she possesses. In a chat with a leading daily, Anoushey said, “We were also less vulnerable. However, women around us, who came from relatively less privileged households, were regularly molested, propositioned, given lesser money and odd jobs.” She also spoke up against the prevalent rape crimes going on in Pakistan as she referred to previous incidents and expressed her disgust over them. Being an advocate of women’s rights, Anoushey is frequently contacted by women with their stories of oppression and she gives them advice. “I tell them, just because our parents, mothers, grandmothers stayed in abusive marriages, doesn’t mean we should too. Not to mention, women are just more aware of their rights now and men don’t know how to handle that. So they’re shouting.”