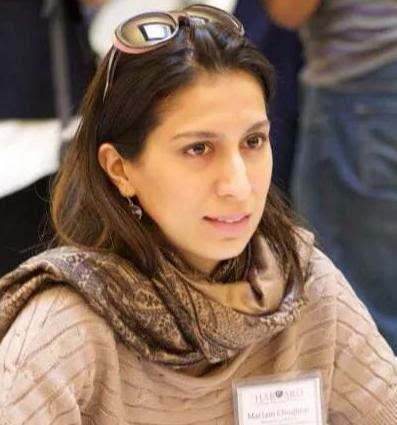 The curricula are made by experts and they are not democratic exercises, so people do not get to vote on them, National Curriculum Council (NCC) director Mariam Chughtai said.

Chughtai criticized people who claim that stakeholders were not included in the planning and development of the Single National Curriculum (SNC). She said that the SNC was developed after consulting 400 different stakeholders from various groups, and in other countries too, experts make curriculums and curriculum-making exercises are not democratic.

“I agree that the SNC will impact every child and every stakeholder should have been taken on board regarding that.” She added. She further announced that as the new director of the NCC, she is willing to use technology to include more people and hear their demands. “Saying that stakeholders were not included in the curricula-making process is wrong, adding that whoever wanted to be a part of the consulting process of SNC was included,” Chughtai said.

To those who say, the #SNC affects every single child and yet we were not asked, here is my response. pic.twitter.com/5sZ0UbuIM7

She stated that for people to claim that they were not included is “untrue”. She informed that only Agha Khan University responded to the call letter published in the newspaper for the inclusion of Universities in the stakeholder list. Chughtai said that People were asked, they just thought that the SNC will only impact the poor kids.  She said that the NCC is giving schools time to implement the curriculum and changes that need to be made.