Dr Safdar Mehmood, a legacy of Pakistani history, passes away in Lahore 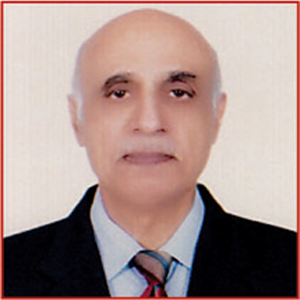 Dr Safdar was the author of numerous books mostly dealing with Pakistani history. His famous books include Pakistan: Rule of Muslim League & Inception of Democracy (1947-54), Pakistan Divided: Study of Factors and Forces, Leading to the Breakup of Pakistan in 1971, Dard-e-Agahi and Pakistan: Meri Mohabbat.

Dr Safdar also received the Pride of Performance award for his outstanding contributions in the field of history. His books have also been translated into German, Chinese, Bengali, Uzbek, and Sindhi languages.

He had the privilege to pass the Central Superior Services (CSS) exam and served at various administrative posts.