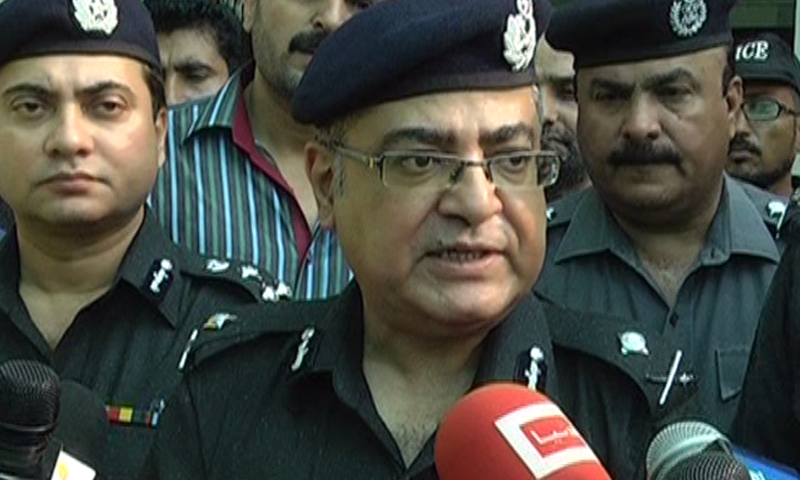 KARACHI: The inspector general of police (IGP) Sindh has warned the coppers of the province against the social media misuse which he said has been reported vastly.

IG Sindh Mushtaq Ahmed Mahar has issued a warning to all the province coppers to beware of using their social media accounts, including Facebook and Whatsapp etc., irresponsibly.

He has cautioned the personnel against posting anything objectionable on the internet and posting irresponsible content.

They are also warned to not post anything sensitive or political and said anyone found misusing these platforms will be taken to task within the department.

Separately today for the Sindh police, in a longstanding land dispute flare up between two armed groups in the Kumb area, a deputy superintendent of police (DSP), and a station house officer (SHO) were taken hostages.

The armed men took senior law enforcement agency officials in their custody after the police tried to dissuade the conflict and end the armed skirmish in the area.

The firing resulted, among other damages, in an injury of one police personnel as well while about 14 personnel were wounded with a baton charge by the conflicting groups.