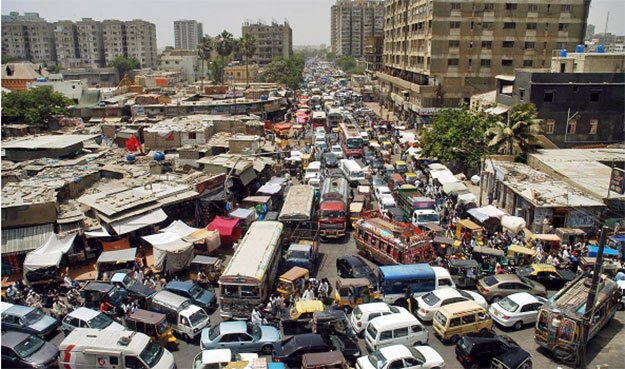 KARACHI: The new city administrator, Murtaza Wahab, has constituted a committee to work out a plan of routing heavy traffic via Lyari Expressway so it doesn’t have to cover large distances to get to the Super Highway. The committee will oversee the administrative affairs of touring the heavy traffic via Lyari Expressway to its destination until Mauripur, where the expressway ends.

The huddle concluded that the heavy traffic, trucks, trailers, and cargo vehicles ply on the roads for about 90 kilometres to get to the Karachi Motorway which should be relieved. Also, the flow of the general traffic will also smoothen if the heavy vehicles are detoured to take Lyari Expressway, Murtaza Wahab said in the high-level huddle today.

Separately for the vehicles, all the CNG stations across Sindh and Balochistan will stay closed for four days straight starting today, the Sui Southern Gas Company (SSGC).

According to a notification, the CNG stations will remain closed from 12.00 am on Monday (Sept 13) till 8am on Friday (Sept 17).

“Due to Dry Docking (Change of FSRU at Engro Terminal) that will take place from September 13 to 16, 2021, SSGC’s RLNG intake will be reduced from 150 to 75 MMCFD,” read the notification.