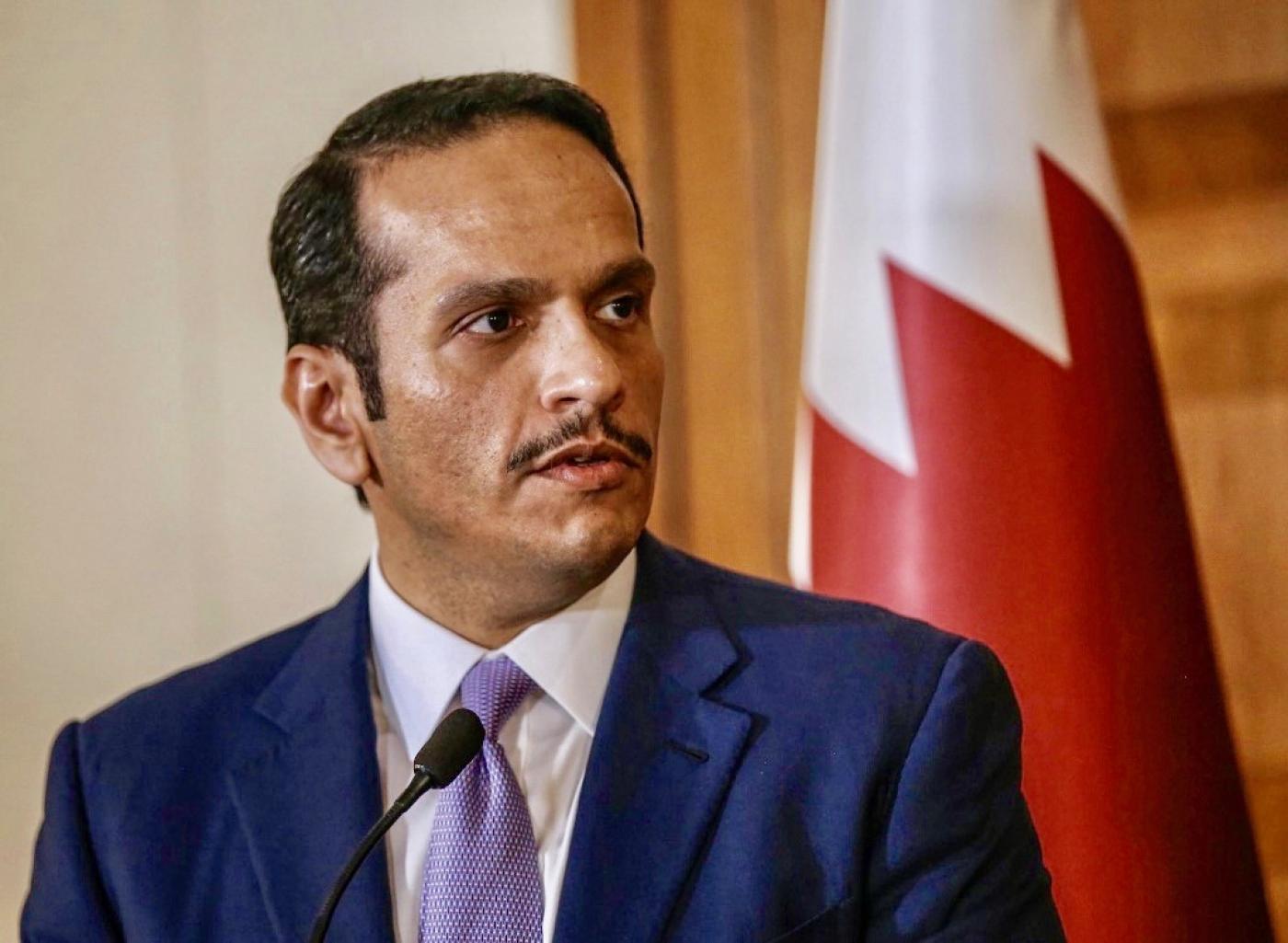 KABUL: Qatar’s Foreign Minister Sheikh Mohammad bin Abdulrahman Al-Thani met senior officials of the new Afghan regime including the interim prime minister and urged them to engage all parties in the country.

Qatar’s FM is the most senior official to visit the country since the Taliban’s takeover of Kabul and subsequently other parts of the country.

A Taliban official tweeted that Sheikh Mohammad bin Abdulrahman Al-Thani met senior officials of the new Afghan regime, although details were not disclosed.

In Doha, the foreign ministry confirmed he held meetings with the new Afghan government as well as with Karzai and Abdullah Abdullah, former chief peace negotiator for the ousted government.

It said that Sheikh Mohammad “urged the Afghan officials to engage all Afghan parties in the national reconciliation”.

The talks covered latest developments regarding the operation of Kabul airport and ensuring freedom of passage and travel for all.

The ministry said “the two sides stressed the importance of concerted efforts to combat terrorist organisations”.

Qatar has long acted as a mediator on Afghanistan, hosting the Taliban’s talks with the United States under former president Donald Trump, and then with the now-deposed Afghan government of Ashraf Ghani.

It is also supporting tens of thousands of Afghans who were evacuated in the final weeks of the US-led occupation as they are processed before heading to other nations.

No country has yet formally recognised the new Taliban government — and only three did during the first rule of the Taliban from 1996-2001.