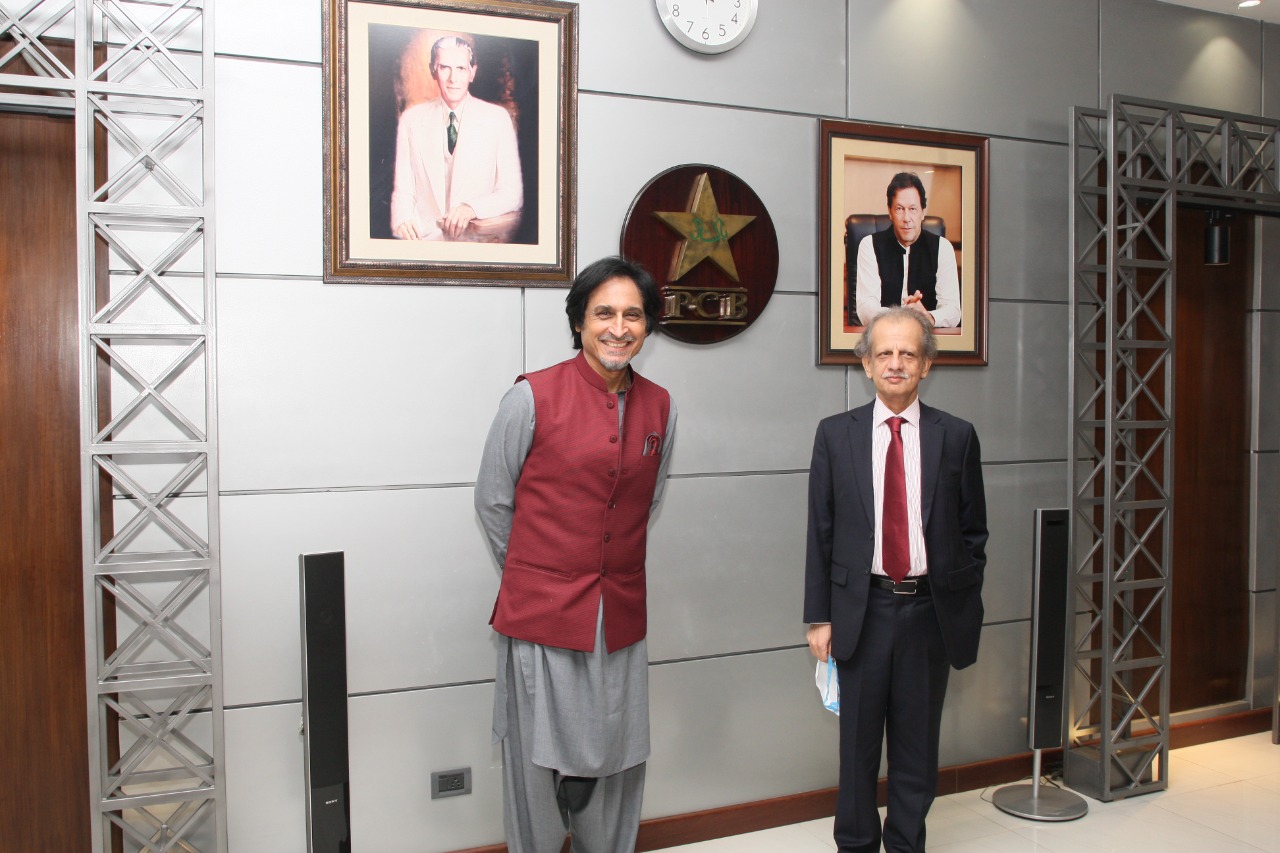 Mr Ramiz Raja is Pakistan’s 18th Test and 12th ODI captain, and played 255 international matches in which he scored 8,674 runs in the period from 1984 to 1997. He has previously served the PCB as its Chief Executive from 2003-2004, has represented Pakistan on the ICC Chief Executives’ Committee and presently sits on the MCC World Cricket Committee. He has been a successful broadcaster with world’s leading cricket networks and is widely regarded as the voice of Pakistan cricket.

Addressing the BoG following his election, Mr Ramiz Raja said: “I am thankful to all of you for electing me as the PCB Chairman and look forward to working with you to ensure Pakistan cricket continues to thrive and grow stronger, both on and off-the-field.

“One of my key focuses will be to help introduce in the Pakistan men’s cricket team the same culture, mindset, attitude, and approach that once made Pakistan one of the most feared cricket playing nations. As an organisation, we all need to get behind the national team and provide them the desired assistance and support so that they can produce that brand of cricket, which the fans also expect from them each time they step on to the field of play.

“Obviously, as a former cricketer, my other priority will be to look into the welfare of our past and present cricketers. The game has and will always be about the cricketers and, as such, they deserve more recognition and respect from their parent institution.”