People have reposed full confidence in leadership of Imran in cantonment elections: Farrukh 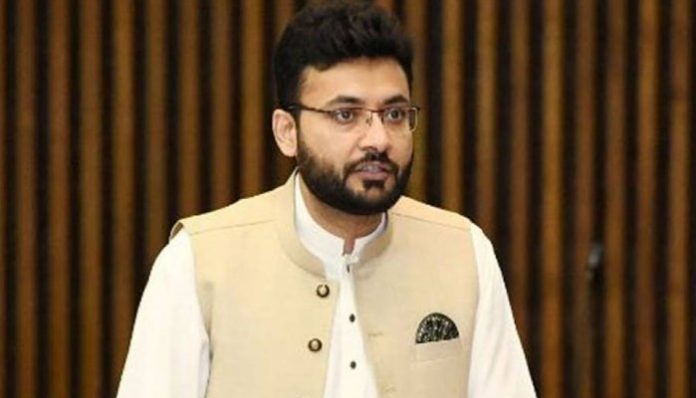 ISLAMABAD: Minister of State for Information and Broadcasting Farrukh Habib said on Monday that in the cantonment elections, the people across the country have reposed full confidence in the leadership of Prime Minister Imran Khan.

He said that once again, the Pakistan Tehreek-e-Insaf topped the list with the most seats in the cantonment elections. The PTI, he said has emerged as the only national party with representation in all the provinces whereas PML-N and PPP have shrunk to the level of regional parties. He said that PML-N could not win a single seat in Balochistan and was ranked fifth in Sindh, PPP could not get a single seat in Punjab and Balochistan.