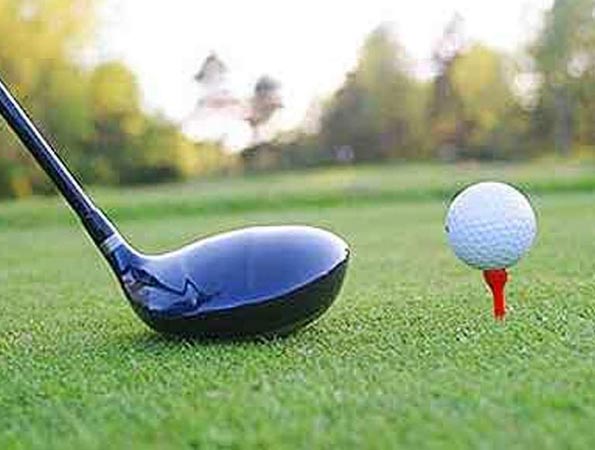 KARACHI: The Pakistan Golf Federation Inter Club Golf Championship 2021-22, contested at the Karachi Golf Club Golf Course over three days, came to a conclusion on Sunday and signaled an adventitious victory for the twenty-member Karachi team as they were was declared the champions of the country while Peshawar were the runners-up and due to an upsetting happening whenthe Lahore Garrison team stood disqualified as one of their woman player failed to reach on time for the tee off due to bad scheduling.And as per rules, the Garrison teamwere no longer contenders for top honours.The winning team of Karachi ended as leaders with a team aggregate score of 2775 while the runners-up Peshawar had a team aggregate score of 2904.

In the other segments, a four-member amateur team comprising Hamza Shikoh,Yashal Shah,SaimShazli and Abdullah Adil emerged as the winners with a score of 669.Lahore Garrison amateurs consisting of NoumanIlyas,DamilAtaullah,Ahmad Kiyani and Muhaymin were the runners-up,their team aggregate score being 672.In the senior amateur segment,the Garrison team of Asif Mehdi,MShafi and Tariq Mehmood was the winning combination with a score of 703. The runners-up were Karachi and the team members were Asad IA Khan,Khurram Khan,Majid Satti and Sohail KRana.

The women’s segment winnerswere the Peshawar team and their performers were Mrs Ayesha Moazzam,SyedaIman Ali Shah and SyedaLaiba Ali Shah. The Karachiwomen’s team of Tabasum Sharif,NidaArfeen and NaghmanaAtif were the runners-up.At the conclusion of the championship, IPC Minister Fehmida Mirza awarded prizes to the winners and runners.