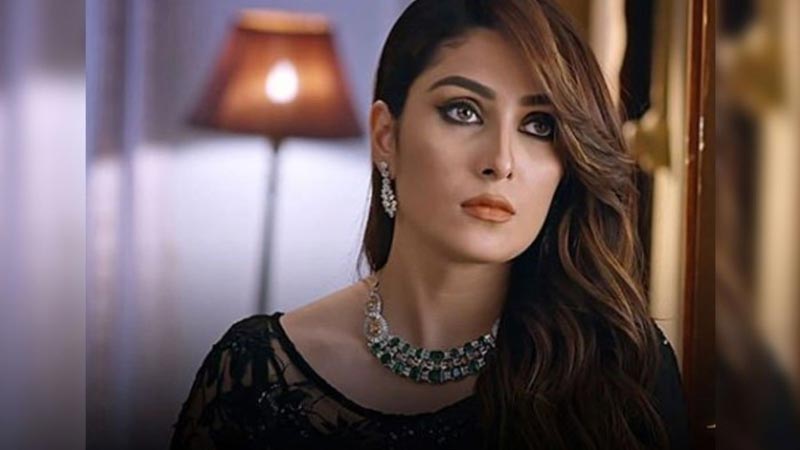 Actress Ayeza Khan has become the first Pakistani celebrity to reach 10 million Instagram followers. The ‘Mere Paas Tum Ho’ actor, who is currently in Turkey with her family, reached the milestone on Sunday. She reached 10 million Instagram followers with 3,889 posts. She is currently following 391 people, most of whom are close friends and family. After Ayeza Khan, Aiman Khan is the second most followed Pakistani celebrity with 9 million followers. Aiman’s sister Minal Khan, who tied the knot to Ahsan Mohsin Ikram on Friday, is followed by 7.8 million followers. Mahira Khan and Sajal Aly are also among the top five most followed celebrities with 7.9 and 7.2 million followers respectively. Separately, in an interview, Nida Mumtaz shared her working experience with Ayeza Khan. “Ayeza Khan is a really sweet person. She used to take care of everyone on the set. Ayeza used to bring food items for everyone whenever she comes on the set,” Nida said.