Pakistan for boost in South-South cooperation to beat pandemic 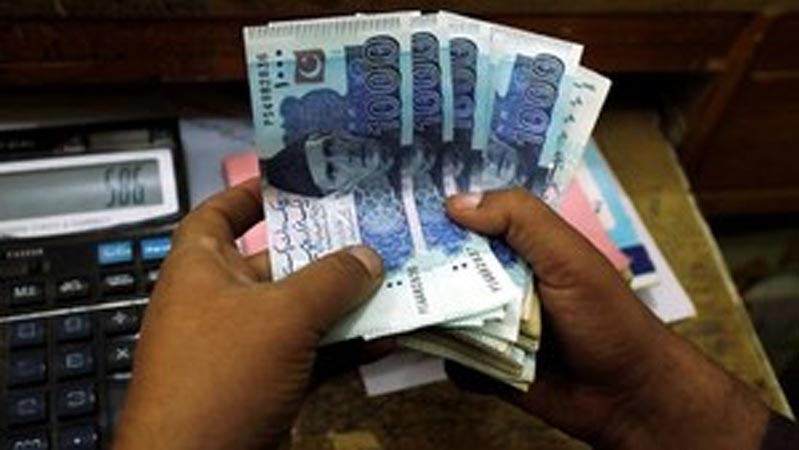 Pakistan has called for intensification of cooperation among developing countries to enable them to recover from the?”beyond imaginable” devastation left behind by the deadly coronavirus pandemic.

“Without sustained collective action, the pandemic could leave a legacy of widening inequalities within and between countries, with the most vulnerable left further behind,” Ambassador Aamir Khan, deputy permanent representative to the UN, said at a virtual commemoration of the UN Day for South-South Cooperation.

“The impact of COVID-19 pandemic is beyond imaginable,” the Pakistani representative added.?

Developed countries, he said, were recovering owing to the stimulus measures of around $17 trillion, while developing countries were sinking deeper into a cycle of poverty, unsustainable debt, and austerity due to their inability to borrow on favourable conditions and stimulate their economies.

“The pandemic can only be defeated through global and cross-border coordination and collaboration,” Ambassador Khan said.

Less than 20 percent of the historic $17 trillion in stimulus and recovery funds has been spent in developing countries, leaving them saddled with rising debt that limits their ability to provide public healthcare and? social protection, he said.

At the same time, Ambassador Khan highlighted the progress made through South-South Cooperation, pointing out that many countries in the global south have built thriving economies and are now driving much of the global economic dynamism.

“We have constructed institutions of cooperation across the world and we should take pride in the fact of the institutions such as the ASEAN (Association of South-East Asian Nations), AIIB (Asian Infrastructure Investment Bank) that has promoted South-South Cooperation to an unprecedented level.”

In this regard, he called China-Pakistan Economic Corridor (CPEC) a “shining example” of South-South Cooperation, saying that the project’s benefits transcend borders, and its Special Economic Zones (SEZs) provide immense potential for economic growth, job creation, and poverty eradication.?

The vaccine, he said, was?the first step towards a global public good. “We would not be able to meet the global demand unless vaccine production is enhanced through facilities in developing countries.”

Ambassador Khan also called for bridging the digital divide, saying it was the pathway to a transition to modern economies and progress in all fields.

Opening the discussion at the event, UN Secretary-General Antonio Guterres said that “as the world seeks to ramp up COVID-19 response and recovery and tackle the existential threat of climate change, South-South and triangular cooperation is more essential than ever.”

He called the COVID-19 pandemic “the most complex immediate challenge facing our world and it is undermining hard won social, economic and environmental gains.”

He said that, in such trying times, “the solidarity that underpins South-South cooperation has once again proven vital for developing countries.”

Speaking at the same event, the President of the General Assembly, Volkan Bozkir, said the world needs “to do more to help these developing countries in recovering from COVID-19 pandemic and South-South cooperation plays an important role in that regard.” “I have a lengthy list of facts and figures about the impact on developing countries, on anything from income to inequality, from gender empowerment to access to social services. Suffice to say, these figures are not good. Years of development gains have been wiped away or are in jeopardy,” he said.? He said that, in his travels, particularly in Central Asia and in the Caribbean, he saw that South-South and Triangular Cooperation are pivotal to addressing challenges, particularly those that cross borders and regions.

For him, UN country and regional teams are well placed to promote and support these efforts.