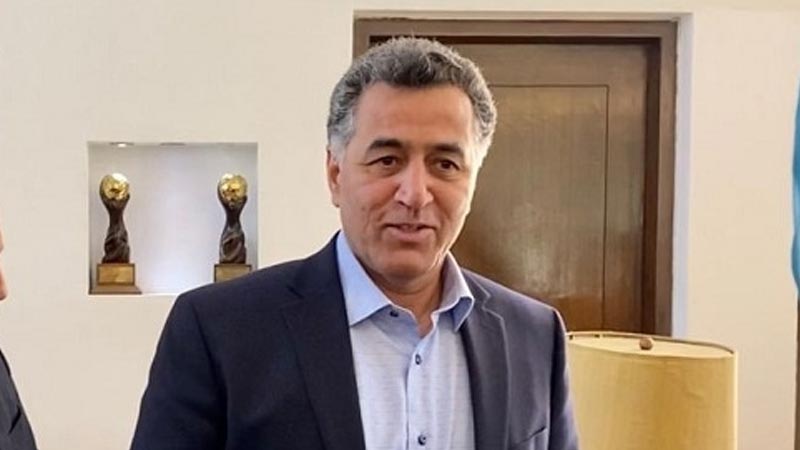 Media reports said intelligence chiefs of Russia, Iran, China, Kazakhstan, Turkmenistan, and Uzbekistan attended the meeting. The participants of the meeting exchanged views on the security situation in Afghanistan and the possible cooperation to ensure peace in the region.

Since the Taliban takeover, there have been flurry of visits being undertaken by foreign ministers of several countries as well as the intelligence chiefs. Lt Gen Hameed had last week visited Kabul to meet with the Taliban representatives and discuss matters related to the safe evacuation of foreign nationals, border management, and security in the region.

Central Intelligence Agency (CIA) Director William Joseph Burns had also visited Islamabad and held a meeting with Army chief General Qamar Javed Bajwa earlier this week. The two leaders had discussed the evolving situation in Afghanistan and the regional security after the US withdrawal of troops and the formation of the Taliban government in Kabul.

The latest meeting hosted by Pakistan ISI chief for the regional intelligence chiefs suggested Pakistan’s diplomatic efforts to develop consensus on the way forward for Afghanistan. Pakistan is keen that the world, particularly the regional countries do not leave Afghanistan alone and accept the new reality. The meeting of regional intelligence chiefs is also significant in the context of possible negative fallout of instability in Afghanistan on its neighbours. Pakistan, Russia, China and central Asian states are worried that further instability in Afghanistan may jeopardise the security of the entire region.

In Afghanistan, Taliban spokesman Zabihullah Mujahid has asked the international community to recognise the Taliban’s government in Afghanistan, assuring them that the group would address the issues various countries have put forth.