Queen says 9/11 victims in her prayers 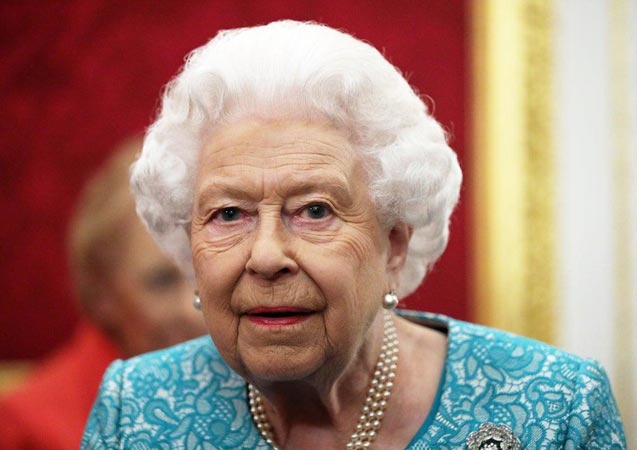 Queen Elizabeth II, in a message to US President Joe Biden, said the victims and survivors of 9/11 were in her prayers on Saturday’s anniversary of the attacks. The 95-year-old monarch said: “My thoughts and prayers — and those of my family and the entire nation — remain with the victims, survivors and families affected.” She also paid tribute to the first responders and rescue workers at the scene and the “resilience and determination of the communities who joined together to rebuild”. The Queen and her late husband Prince Philip made a rare trip to the US in 2010, laying a wreath at Ground Zero and meeting relatives of victims, and she told Biden that this visit was “held fast in my memory”. In a further royal tribute to the dead, who included 67 Britons, the US anthem was played on Saturday by fur-hatted Welsh Guards at the Changing of the Guard ceremony at Windsor Castle. Previously, a day after the attacks the Queen ordered the US anthem to be played during the Changing of the Guard ceremony outside Buckingham Palace.