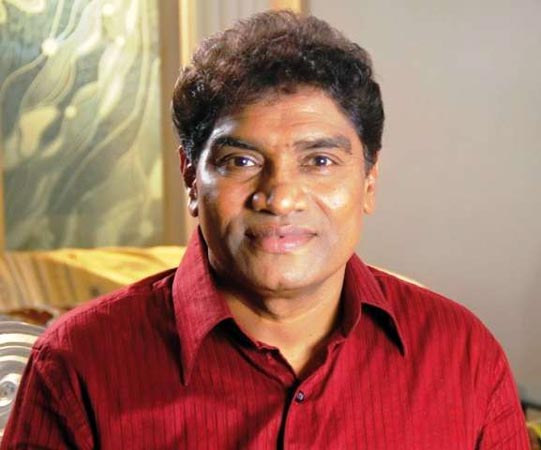 Indian comedian and film legend Johnny Lever has prayed for the speedy recovery of Pakistan’s comedy king Umer Sharif. In a video message, the Dulhe Raja actor paid a rich tribute to Umer. Johnny said, “Our beloved star Umer Sharif is unwell these days. I am so sad to hear this.” The Bollywood actor also urged his fans to pray for Umer ‘s speedy recovery. “Umer bhai May God bless you with good health,” he added. Umer Sharif, the recipient of the Tamgha-e-Imtiaz for his contributions as a comedian, actor and producer in the showbiz industry, has been unwell for some time. On Friday, Umer’s wife Zareen Umer updated fans about his health saying next 24 hours are critical for him. In a message from the official Facebook page of the comedy king, Zareen said, “24 hours are critical for [Umer] please pray as much as you can! Mrs [Zareen Umer].”