Govt to provide every possible assistance to Umer Sharif: PTI

* Sindh Governor Imran Ismail, Federal Minister for Information Fawad Chaudhry say a board of doctors will be constituted to help decide adequate treatment of legendary comedian 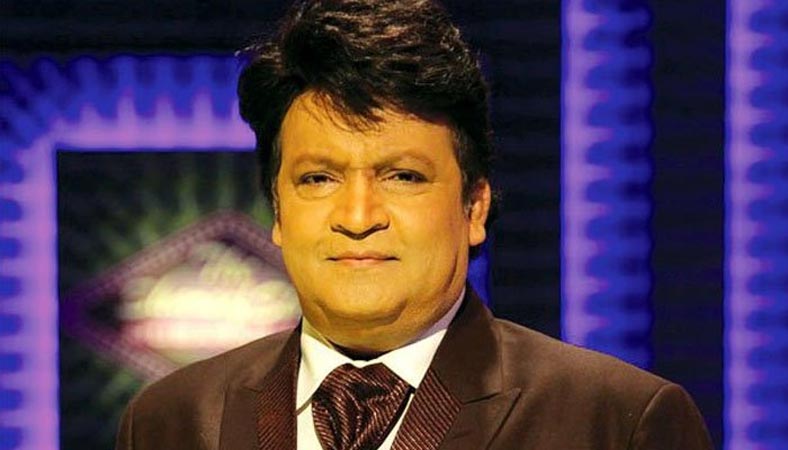 Sindh Governor Imran Ismail and Federal Minister for Information Chaudhry Fawad Hussain on Saturday said that a board of doctors would be constituted and it would help decide adequate medical treatment of ill legendary comedian Umer Sharif.

They said that there was no issue of visa and it was up to the doctors to take decision, adding that the government would make arrangements in accordance with the same to provide all possible assistance to the veteran comedian.

They stated this while talking to media persons enquiring after celebrated comedian and actor Umer Sharif’s health, who is admitted to a local hospital in the metropolis due to heart related ailment, in Karachi.

Governor Ismail said that the federal government would bear all the expenses of Sharif’s medical treatment.

Replying to a question, he said if doctors decided that Umer Sharif had to go abroad for the medical treatment then the government would assist to this effect.

The governor said that he had talked to Federal Minister for Finance and Revenue Shaukat Tarin about increasing Endowment Fund and then the actors would be provided with funds automatically without visiting anyone.

For his part, Fawad Hussain said he and the governor had visited Umer Sharif today on the directives of Prime Minister Imran Khan to enquire after his health.

He said that Umer Shairf is an asset for the country. Answering a question, he said that the treatment of heart was possible in Pakistan, but it further depended on the decision of the doctors what they advised.