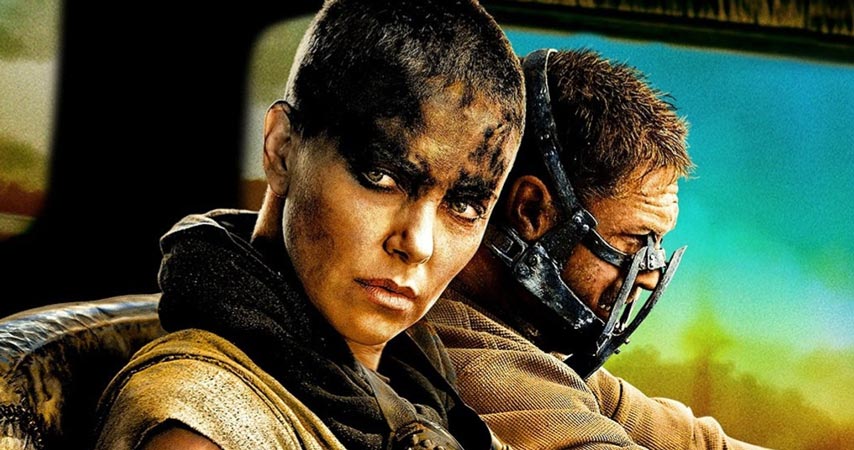 Looks like ‘Mad Max’ fans will have to wait a little longer for the long-awaited prequel, ‘Furiosa’. George Miller’s prequel to ‘Mad Max: Fury Road’ won’t hit screens until 2024. Warner Bros announced that the ambitious project, which was originally scheduled to open on June 23, 2023, will instead hit screens on Memorial Day (May 24) of 2024.

Written and directed by George Miller, the movie stars ‘The Queen’s Gambit’s Anya Taylor-Joy, who is set to play the title role of Furiosa that Charlize Theron had originally played in ‘Fury Road.’

Anya will play a younger version of the titular character alongside Chris Hemsworth and Yahya Abdul-Mateen II, more details about their roles are undisclosed.

Not much else is known about the film, but the movie’s director teased in April of this year that Furiosa’s structure will be very different from the structure of ‘Mad Max: Fury Road’ and the film would be “a saga” told “over many years.”

“I didn’t set out to make a big, epic movie. It’s a story I wanted to tell, but as it turns out, it’s just got a lot of different scenes,” Miller said at the time. “The one thing I can say about it, Fury Road… within the film, happened over three days and two nights. This is a saga, happens over many years. So, there’s a lot of different elements to it,” added the maker, as per EW.

The film performed moderately at the box office when it had opened back in 2015, but was adored by critics and scored several Oscar nominations.

In addition, ‘Salem’s Lot,’ the studio’s upcoming adaptation of Stephen King’s best-selling novel about vampires, will open on Sept. 9, 2022. The movie is directed by Gary Dauberman.