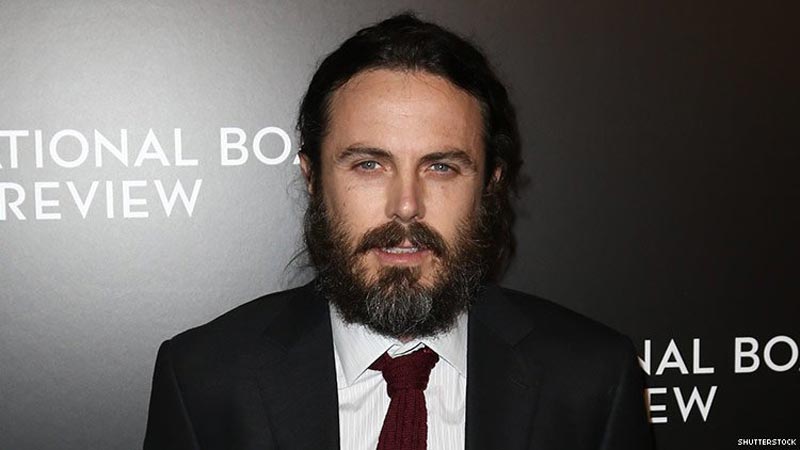 Reportedly, Casey Affleck has teamed up with People for the Ethical Treatment of Animals (PETA) and is set to speak at an upcoming press conference and protest against University of Massachusetts Amherst’s experiments on monkeys.

PETA has reportedly said that Affleck will be attending the event along with his mother Chris and other PETA officials.

The family is from Massachusetts and that’s one of the reasons why they are speaking up for the cause, Affleck said in his statement.

Until Affleck was informed about the ‘hideous experiments’ at the university by PETA representatives, he didn’t have much information on marmosets and sat down to do his own research.

“I found out that they’re New World monkeys who are inquisitive, social and intelligent. They’re very small and very vulnerable. They scare easily. And, in laboratories they’ve actually died of fright. The animals used in these absurd and cruel experiments – they suffer, and that should be our starting point. Do they suffer? Yes? Then we simply cannot do it. My family and I are from Massachusetts and we tend to take pride in things uniquely New England or Boston: our sports teams; our accents; our universities. But on that last point – not today. UMass can and should do better. End these hideous experiments on marmosets today. UMass, be the leader I know you to be,” Casey Affleck said in his statement.

For the unversed, PETA and UMass have been fighting for years over the use of monkeys in its laboratory experiments. According to the Daily Hampshire Gazette, the two parties involved have also settled a lawsuit in 2020 after a long battle over video footage that showed caged monkeys in deplorable state.