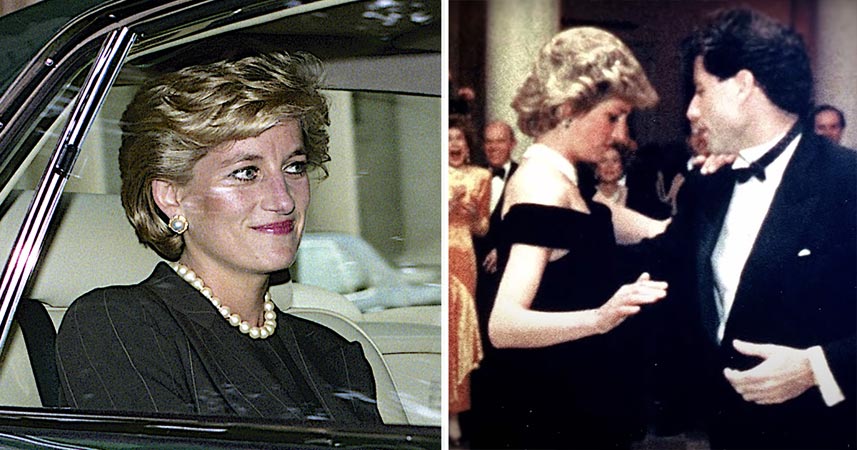 The late princess and her husband, Prince Charles, were guests of US President Ronald Reagan and First Lady Nancy Reagan in November 1985, and John, who was also one of the guests, asked Nancy if she wanted to dance with Diana.

The 67-year-old actor recalled, “My heart begins to move, and when I tap her shoulder, she looks back and looks at me.”

Early in the night, John was told by Nancy that the princess dreamed of dancing with him at the event.

However, he was still approaching Diana, who was 24 at the time, and was worried about dancing with her on the marble floor of the White House’s Cross Hall.

“The whole room was clean and I danced for 15 minutes. It was a moment of the story. I bowed when it was over … and my carriage turned into a pumpkin,” he told Life & Style magazine.

The “Saturday Night Fever” star never forgets to dance with the princess who died in a car accident in Paris in August 1997.

He also revealed that Diana considers their dance a “highlight” of her visit to the United States.

He states: “I am very honored to have experienced it. I know it was the highlight of her stay in the United States.”

John admitted that the princess helped her feel special at the “moment,” and she added that his life was “better.”

And the Hollywood star is sad that she is no longer with us.

He said: “I feel better in her life, she has made my life better, and I am very sorry that she is not here.”