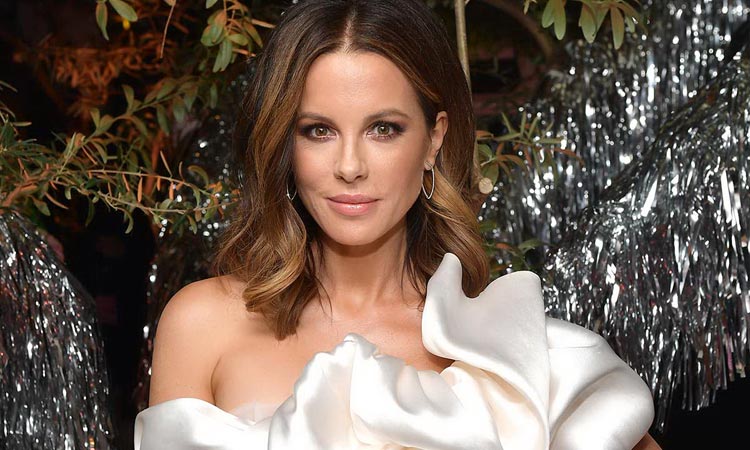 British actress Kate Beckinsale was rushed to a local hospital in Las Vegas, reports claim. According to a report by TMZ, the actress was taken to the Emergency Room (ER) after her back gave out. She was kept in the ER for a few hours and no health update has been shared since her visit to the hospital, reportedly. Beckinsale is currently shooting for Catherine Hardwicke’s ‘Prisoner’s Daughter’ in Las Vegas. “Turns out a ruptured ovarian cyst really hurts and morphine makes me cry,” the actress had said in 2019 about her ruptured cyst in an Instagram post accompanied by two pictures captured in her hospital room. “So thankful to everyone who looked after me.” “I have Instagram largely to have my own honest narrative and not have to always be ambushed by stories that come out that are invented, I’d prefer to say what happened than endure speculation and so I chose to share,” she had added.