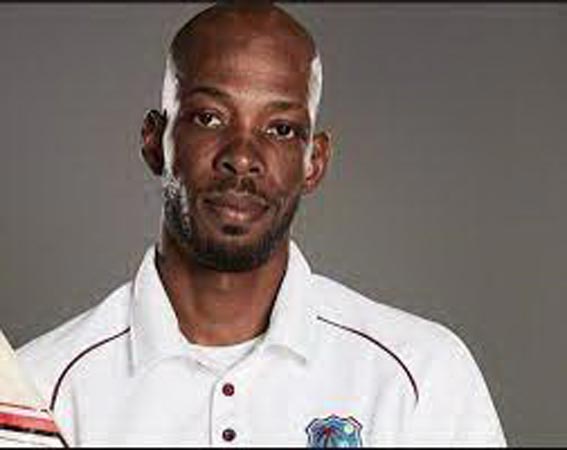 ST. JOHN’S: Experienced fast bowler Ravi Rampaul earned a recall while Roston Chase received his first T20 call-up as West Indies named a 15-man squad Thursday for the defence of their World Cup title.The 36-year-old Rampaul, a member of the 2012 T20 World Cup-winning squad, returns for the first time since 2015 after impressing in domestic white-ball cricket.”He will boost the team’s wicket-taking options in the power-play and the middle phase and will provide another option for the death overs,” said West Indies chief selector Roger Harper.All-rounder Chase, a regular in the Test team, made his case for inclusion in the shortest format with strong displays in the Caribbean Premier League. 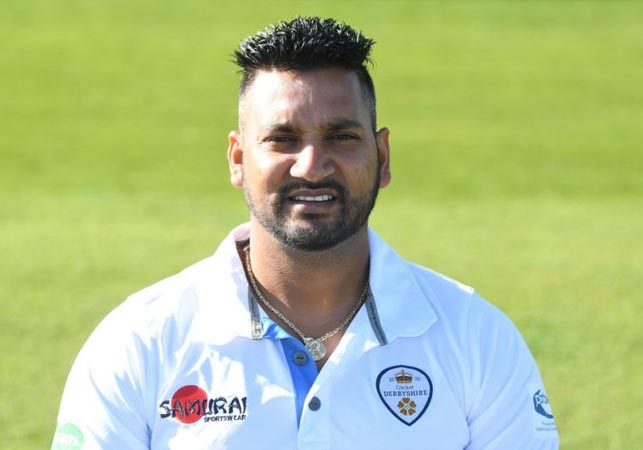 “Chase has shown that he is a very capable T20 player,” said Harper.”He has shown the ability to knit the innings together while still scoring at a fast rate with a low dot-ball percentage. He will be an excellent foil for the explosive players in the team.”Kieron Pollard, who missed the 2016 triumph because of injury, will captain the side.Chris Gayle, who turns 42 later this month, was also picked along with fellow two-time T20 World Cup winners Dwayne Bravo, Andre Russell and Lendl Simmons.The tournament is scheduled for October 17-November 14 in the United Arab Emirates and Oman. West Indies are the only team to have won the competition twice.