Krushna Abhishek calls for peace with Govinda and Sunita Ahuja 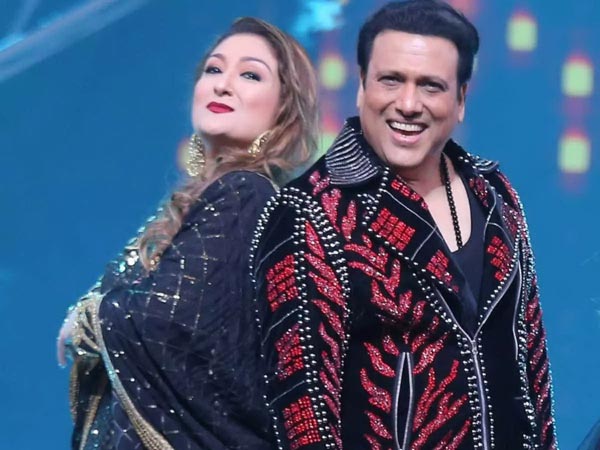 Actor-comedian Krushna Abhishek wants to mark the auspicious occasion of Ganesh Chathurthi by putting an end to his ongoing turbulent relationship with his maternal uncle and actor Govinda. On Friday, while taking a Ganpati idol from a shop to his car, Krushna got surrounded by several media personnel. On being asked about his relations with Govinda, Krushna said, “Mama mami….Main chahata hu yeh bhi problem Ganpati ji solve karde parivar ki kyuki hum sab ek doosre ko pyaar karte hai ..bhale internal issues hote hai..woh bhi solve hojaye bas yehi pray karta hu.” Krushna and Govinda’s relationship has been soured for the last few years. According to reports, the fight between the two actually stemmed from a tweet by Krushna’s wife, Kashmera Shah, who had once made a comment about ‘people who dance for money’. Govinda’s wife Sunita claimed the tweet was targeted at Govinda, and ever since, the two families have gotten into several public spats with each other.