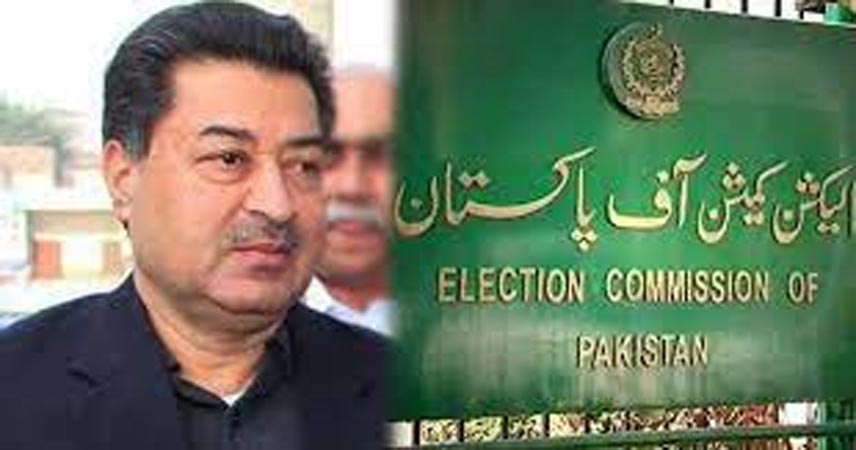 Chief Election Commissioner (CEC) Sikandar Sultan Raja has expressed anger over Federal Minister for Railways Azam Khan Swati’s bribery allegations against the body, a private TV channel reported on Friday. The CEC has summoned a meeting after ECP Special Secretary Zafar Iqbal apprised the election commission’s chief of the events that had transpired during the meeting of the Senate Standing Committee on Parliamentary Affairs, the TV channel reported. The election commission’s chief directed ECP’s director-general law to seek legal options against the federal minister and apprise the meeting in this regard. A heated debate took place earlier in the day on the usage of electronic voting machines (EVMs) during a session of the Senate Standing Committee on Parliamentary Affairs held under the chair of Senator Taj Haider. Officials of the ECP had walked out of the meeting of the committee after federal minister Azam Swati had levelled serious allegations against the commission of taking bribes. A livid Swati accused the ECP of taking money from companies that make electronic voting machines, said a source present in the meeting. Swati added that such institutions conduct all elections through rigging and should be burned down. At this, the ECP officials walked out in protest.