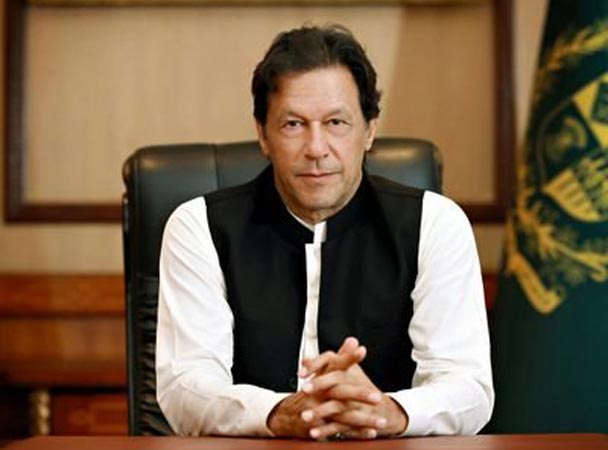 Prime Minister Imran Khan Friday while emphasizing to prioritize the well-being of Afghan people, said the changed reality in Afghanistan required a change in the world community’s outlook as well.

The prime minister, in a meeting with Spanish Foreign Minister Jose Manuel Albares Bueno who called on him here, underlined the importance of a secure, stable and peaceful Afghanistan for Pakistan and the region. The prime minister added that urgent measures were required to address the humanitarian needs of the Afghan people and to ensure economic stability of the country. He called for positive engagement of the international community to ensure the security situation in Afghanistan was stabilized, peace was preserved, and any mass exodus was precluded.

Foreign Minister Albares lauded Pakistan’s efforts to facilitate the evacuation of nationals and personnel of diplomatic missions and international organizations. The prime minister assured Pakistan’s continued support in that regard.

Separately, Foreign Minister of Spain Jose Manuel Albares on Friday said his government would closely work with Pakistan on efforts towards peace in Afghanistan and for the region’s future. “We want to work very closely with Pakistan with a promise for the betterment of the region’s future,” the Spanish foreign minister said in a joint press conference with Foreign Minister Shah Mahmood Qureshi.

The foreign minister of Spain arrived here this morning to exchange views with the leadership on the latest developments in Afghanistan and ways to strengthen bilateral relations. The two foreign ministers led the delegation-level talks focusing on regional situation and diverse areas of cooperation between their countries.

Foreign Minister Albares said Spain acknowledged the leverage of Pakistan on Afghanistan and therefore, desired to maintain a close collaboration with it. “We both want the same thing peace and stability in Afghanistan,” he said. The Spanish FM said his government would ensure the humanitarian assistance to reach the people of Afghanistan, adding that for this, “no condition would be made”. “The aim of the Spain government is to ensure that the population of Afghanistan gets humanitarian assistance immediately,” he said. He expressed hope that there would not be a spillover crisis in the region.