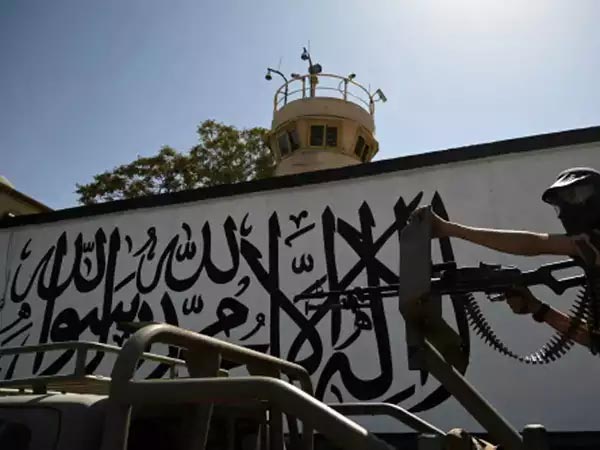 The Taliban have executed the brother of Amrullah Saleh, the former Afghan vice president who became one of the leaders of anti-Taliban opposition forces in the Panjshir valley, his nephew said on Friday. The news that Saleh’s brother Rohullah Azizi was killed came days after Taliban forces took control of the provincial centre of Panjshir, the last province holding out against them.

“They executed my uncle,” Ebadullah Saleh told Reuters in a text message. “They killed him yesterday and would not let us bury him. They kept saying his body should rot.” The Urdu language account of the Taliban information service Alemarah said that “according to reports” Rohullah Saleh was killed during fighting in Panjshir.

Saleh, a former head of the National Directorate of Security, the intelligence service of the Western-backed government that collapsed last month, is at large though his exact location remains unclear. The National Resistance Front of Afghanistan, which groups opposition forces loyal to local leader Ahmad Massoud, has pledged to continue opposing the Taliban even after the fall of Panjshir’s provincial capital Bazarak.

Meanwhile, the UN on Friday condemned the Taliban’s increasingly violent response to peaceful protests, including using live rounds that killed several people, and warned that nearly all Afghan households weren’t getting enough to eat.

“We call on the Taliban to immediately cease the use of force towards, and the arbitrary detention of, those exercising their right to peaceful assembly and the journalists covering the protests,” said Ravina Shamdasani, spokeswoman for the United Nations human rights office. Her office said armed fighters had been using live ammunition and whips to disperse crowds, killing at least four people since mid-August. The Taliban who swept into power on August 15 have pledged a more moderate brand of rule than in their notoriously oppressive 1996-2001 reign.