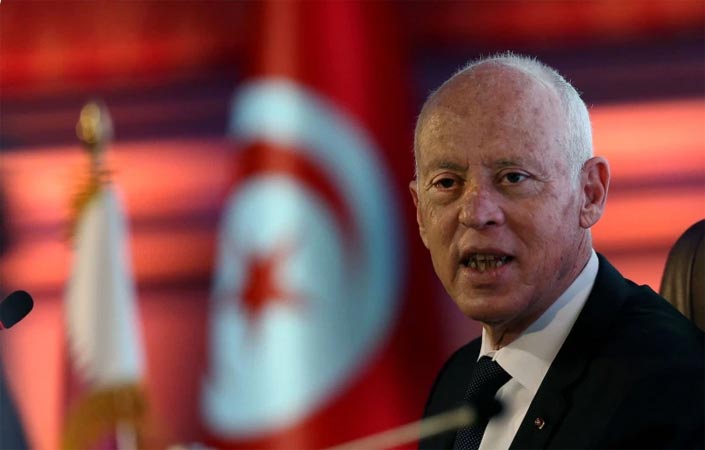 Tunisian President Kais Saied plans to suspend the constitution and may offer changes to the political system through a referendum, one of his advisers told Reuters on Thursday.

Saied seized governing powers, dismissed the prime minister and suspended parliament in July in moves his political foes called a coup, but he has not yet appointed a new government or made any broader declaration of his long-term plans. “This system cannot continue … changing the system means changing the constitution through a referendum, perhaps … the referendum requires logistical preparation,” said Walid Hajjem, an adviser to Saied. He added that this was the president’s plan, which was at the final stage.