Markets in Karachi to remain open on Fridays: Sindh government 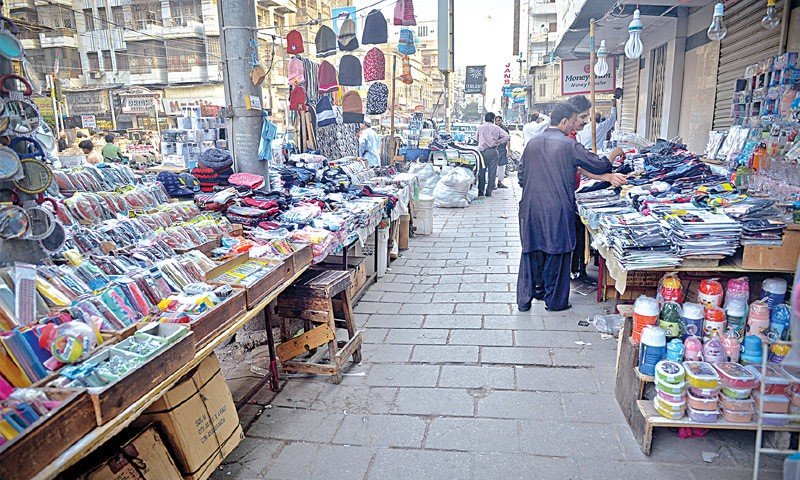 KARACHI: According to new instructions by the Sindh government businesses and markets in Karachi will remain open on Fridays, the decision was taken after strong opposition from the city’s traders, who were demanding relaxation in business timings and depletion in the number of “safe days” in the week.

Sindh government imposed restrictions last moth in which the provincial government had ordered authorities to close businesses on Fridays and Sundays on account of the rising cases of corona virus in the city.

However, the Sindh government has taken back its decision, to satisfy the city’s traders and business community. Karachi administrator Murtaza Wahab said, “Markets will remain open on Friday, and will remain closed only on Sundays from now on”.

On the other hand, the city administrator said that the decision had been taken as corona-virus cases in the city had seen a reduction over the past couple of days. Companies in Karachi and Hyderabad were told to shut by 8 p.m, while businesses in the rest of the province were told to close by 10 p.m.