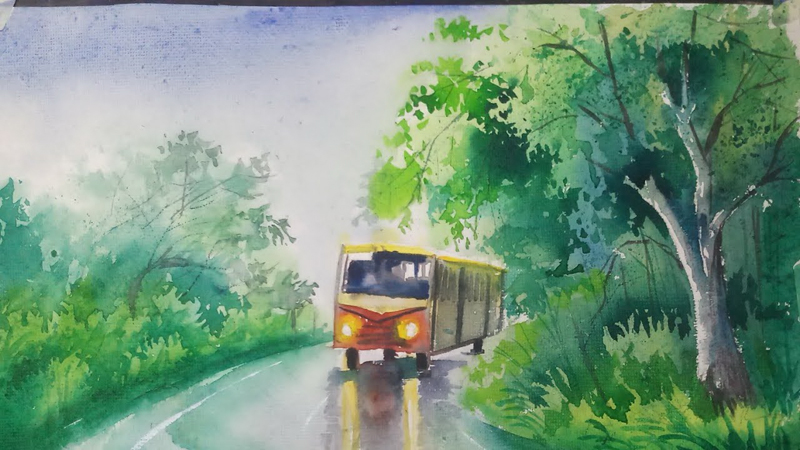 A two-day ‘traveling bus painting project’ will be starting from today (Friday) at the National Institute of Folk & Traditional Heritage (NIFTH) aiming to promote art and culture of Pakistan and Australia by involving youth to participate in the project. Talking to APP, Executive Director Lok Virsa Talha Ali said, “The designs on the buses draw parallels between the climate and landscape of Australia and Pakistan”. He said the historic and cultural landmarks used, including Badshahi Mosque Lahore, K-2, Uluru, Sydney Opera House, Three Sisters, Sydney Harbour Bridge, represent the cultural diversity and rich history of both countries. Adding the design elements on the two sides of the bus will be painted as day and night scenes representing the colloquialism of ‘Down Under’ and the different time zones and opposite seasons in Australia and Pakistan. Waves, water and rain will be a common theme connecting all designs. They represent the importance of coastal lines in both countries and the similarities and parallels between the climate and water resources of the two countries.