Nawaz tests positive for coronavirus ahead of New Zealand series 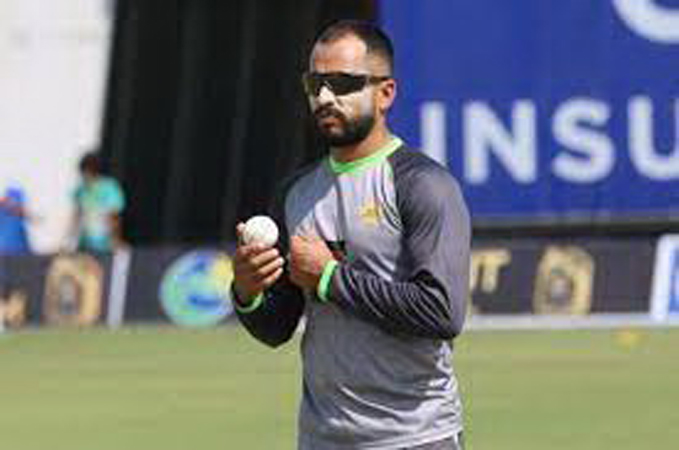 LAHORE: Cricketer Mohammad Nawaz has tested positive for Covid-19 and has been quarantined under the Covid-19 protocols, Pakistan Cricket Board (PCB) said in a statement on Thursday. Nawaz was part of the T20I and the ODI squads for Pakistan’s upcoming home series against New Zealand starting Sept 17. The PCB, however, didn’t clarify whether the left-arm spinner will be a part of the series commencing a week later.According to the PCB, Nawaz tested positive during the second round of testing in Islamabad on Wednesday.It added that all other squad members tested negative and the national side will hold a training session as per schedule on Friday at the Pindi Cricket Stadium.The series against Kiwis will kick off with ODIs at the Rawalpindi stadium on Sept 17, Sept 19, and Sept 21, while the Gaddafi Stadium will host five T20s scheduled to take place from Sept 25 to Oct 3.