17 films to compete in pan-African festival 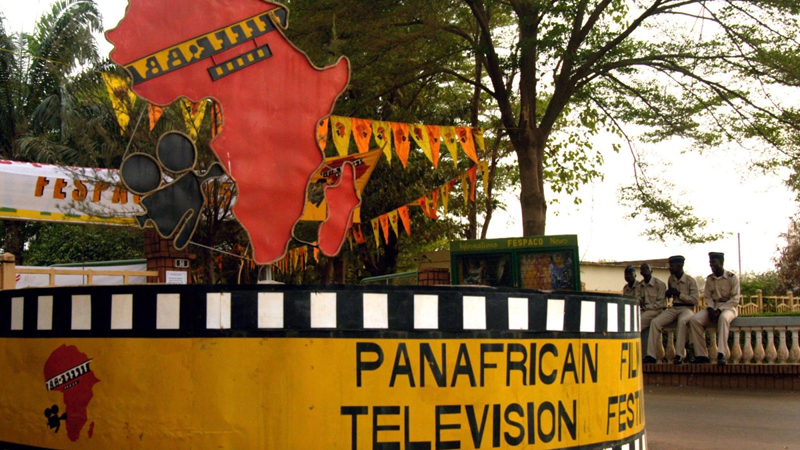 Seventeen films are in competition for the top prize at Africa’s top cinema and TV festival next month, organisers said on Thursday.

The 2021 edition of FESPACO – the Panafrican Film and Television Festival of Ouagadougou – is taking place in the Burkinabe capital from October 16-23. It was initially set for February 27-March 6 but was postponed because of the coronavirus pandemic.

Seventeen feature-length works have been chosen from among 1,132 entries for the festival’s main competition, vying for the Golden Stallion of Yennenga for best film.

This year’s event is a “challenge to show that despite the health situation the continent continues to create, to dream, to be able to confront the ills that sap our societies,” the festival’s director Alex Moussa Sawadogo said at a presentation ceremony.

The directors of the 17 films hail from 15 countries across Africa, although there is just one from the host nation Burkina Faso.

Egypt has two contenders, and there is one each from Angola, Cameroon, Chad, Ivory Coast, Lesotho, Morocco, Namibia, Nigeria, Rwanda, Senegal, Somalia, Tanzania and Tunisia. A 17th is from Haiti – reflecting this year’s theme “Cinemas of Africa and the Diaspora.”

The short film category includes 29 entries, both fiction and documentaries, with five from Burkina Faso and four from Senegal. The television series category has 17 entrants. An international jury headed by Mauritanian producer Abderrahmane Sissako, who won France’s coveted Cesar in 2015 for “Timbuktu”, will select the prizewinner on October 23. Launched in 1969, the internationally-respected festival is closely followed by the US and European movie industries, which scout the event for new films, talent and ideas.

Under its rules, films chosen for competition have to be made by Africans and predominantly produced in Africa. The government has promised to do everything possible to protect festivalgoers. Burkina Faso has been battered for the past six years by jihadist attacks from neighbouring Mali – the epicentre of a brutal insurgency that began in 2012 and has also hit Niger.