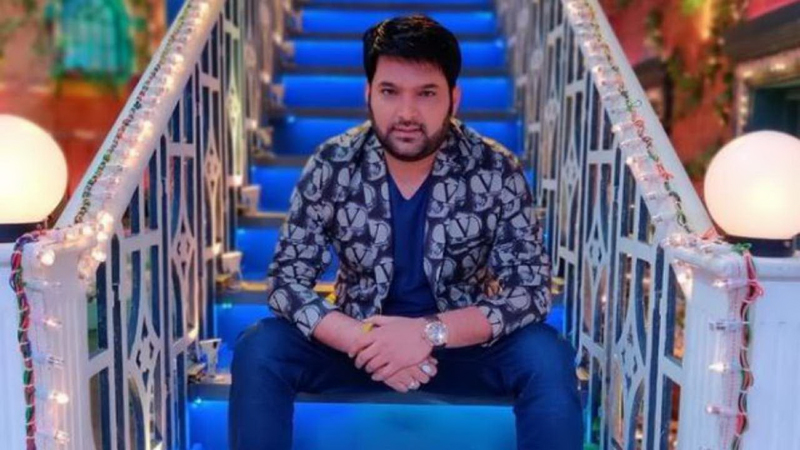 As Kapil Sharma often does, the comedian poked a bit of fun at Bollywood actress Kangana Ranaut when she appeared on The Kapil Sharma Show.

The ace comedian joked with the ‘Thalaivii’ actress saying that it’s been a while since she’s been in controversy. Kangana couldn’t help but burst into laughter at Kapil’s question.

At the beginning of the promo, when she graced the stage with her presence, Kapil asked her about the heavy security she was accompanied by. He said, “Hum toh darre hue the ke humne aisa kya keh diya. Itni saari security rakhni ho toh kya karna padta hai aadmi ko She aptly responded, “Aadmi ko sirf sach bolna padta hai

In the last part of the promo, Krushna Abhishek refers to the demolition of a part of Kangana Ranaut’s property by Brihanmumbai Municipal Corporation in a skit. However, Kangana takes the joke in her stride, breaking into a smile when Abhishek asked her if she knows how it feels to have one’s property demolished.

On the work front, Kangana’s film Thalaivii will release in cinemas on September 10.

The film showcases the varied aspects of Jayalalithaa’s life, tracing her journey as an actress at a young age to becoming the face of Tamil cinema, as well as the rise of the revolutionary leader who changed the course of the state’s politics.