National Accountability Bureau (NAB) Balochistan Director Rafique Memon has called upon the students and teachers to come forward and join the NAB in its fight against menace of corruption.

He expressed these views while addressing a seminar titled ‘Role of Students in Eradication of Corruption’ organised by NAB in collaboration with Balochistan University of Information Engineering and Management Sciences (BUITEMS) in Quetta on Thursday.

Vice Chancellor BUITEMS Ahmed Farooq Bazai, faculty members and students attended the seminar. Director NAB expressed his gratitude and acclaimed the efforts of VC BUITEMS and the management for organising the awareness session for students.

He said that he can see the shining face of students who in the near future will be in practical life and they hold the command and responsibility of this country. He stressed that this is time they should make loud noise against the curse of corruption so would help them in future in their practical life.

He said that students can be bearer against the evil of corruption. He asked the energetic students to come forward and join the character building societies which already constituted in their university and made their voices loud and clear against corruption.

Bazai thanked NAB for organising such the informative, interactive and educational session at BUITEMS, Quetta. He said, “Such activities will enhance the information of students regarding ill effects of corruption and self-accountability. He exampled how students perform small corruption and assume the same as their right or fun, but, in fact, by doing the same they are merging corruption in their personality and later on they will not feel it.”

He also desired and directed the faculty members for constituting more character building societies in the university for awareness of young masses. 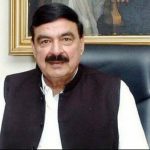 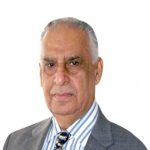 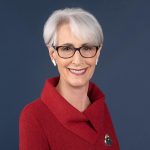 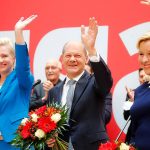