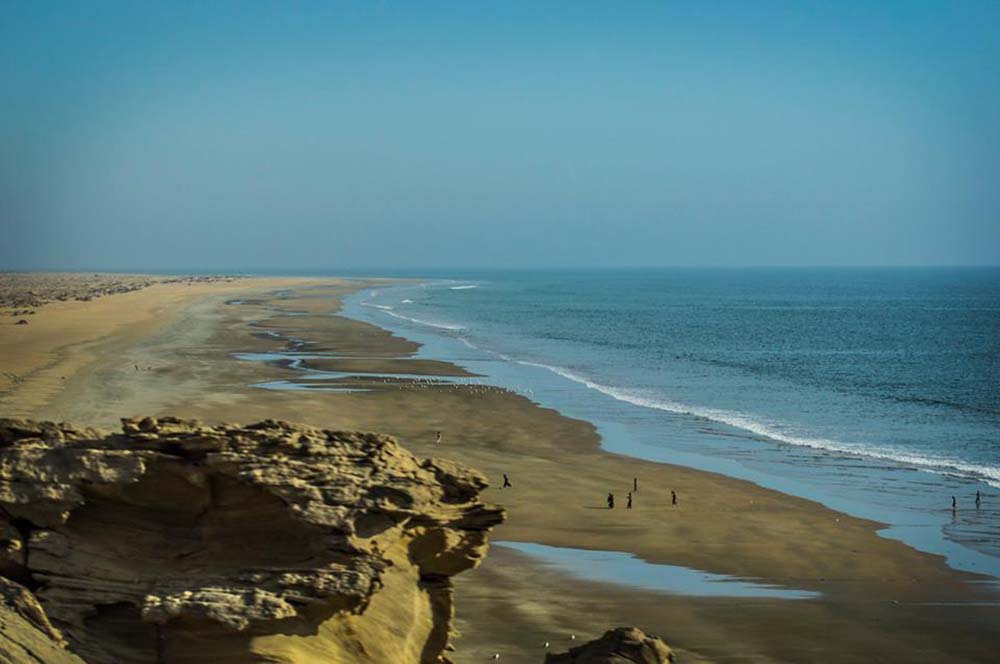 QUETTA: A new island emerged in the Arabian Sea near Sonmiani beach of Balochistan on Thursday.

A technical advisor on marine fisheries at World Wild Fund (WWF) Muhammad Moazzam Khan said that the new island appeared west off the coast of Sonmiani near Kund Malir. Such islands emerge, remain in place for a while, and then diminish back into the seas, he said. He further said these Islands appear due to excessive geological activities in the area.

In 2013, an island emerged off Gwadar coast after a powerful earthquake of 7.7 magnitude struck Pakistan and the island’s altitude was 20 to 40 feet and width around 100 feet. The island had disappeared after some time.