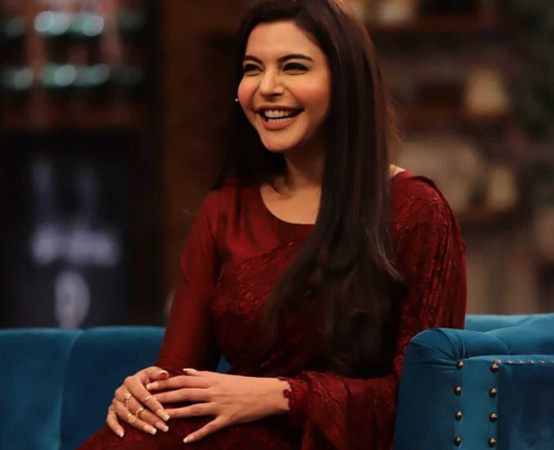 Nida Yasir is known morning show host who often gets criticised for doing ‘cheap’ tactics on her show that she hardly bothers.

This time around, Nida Yasir has become a subject of cyber trolling as an old video clip from Nida Yasir’s show has resurfaced in which the morning show host is discussing the formula racing car. Right after this, Twitter was flooded with hilarious memes of Nida Yasir.

In the video which is from a 2016 episode of Good Morning Pakistan, Nida Yasir is finding it tough to understand the meaning of ‘Formula 1’ racing.

In the video, Nida can be seen talking to two men who are finding it tough to explain to her that a Formula 1 car has one seat. Yasir asks, “So, you have started with one [person], small car?” At one point, it seems that Nida Yasir thought that Formula 1 is kind of a scientific formula or experiment, which prompts her to ask, “So you have just invented the formula yet? Have you experimented?”

A user Muhammad Hassan Munir trolled Nida by uploading a picture of two guests sitting in a car with Nida Yasir and captioned it as “After watching Nida Yasir show, formula car companies trying to make three seater formula car”

Another user uploaded Nida’s picture and captioned it as “Do they teach how to drive coaches in coaching classes?”