Riz Ahmed opens up about his ‘gruelling’ transformation for ‘Mogul Mowgli’ 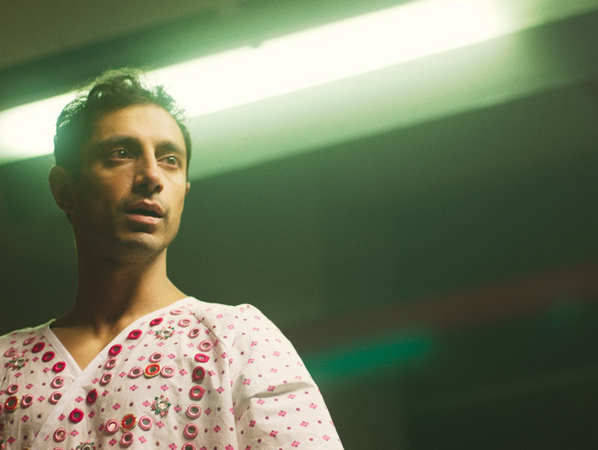 Riz Ahmed’s recent role as a Pakistani rapper Zed in Mogul Mowgli involved a dramatic physical transformation which the actor recently opened up about.

Talking to Indie Wire, Ahmed, the first Muslim to be nominated for the Best Actor Oscar, shared that his transformation for Zed, who gets diagnosed with an autoimmune disease, involved “intense weight loss” which he “wouldn’t recommend to anyone.”

“I lost 10 kilos in three weeks,” said Ahmed, who had to turn to a dietary professional to undergo the transformation safely.

“I had a professional dietician working with me, but it was really gruelling and took me emotionally to an intense place, which probably informed the movie. That was a big part of it, being in a place of weakness and fatigue and insatiable hunger,” he explained.

‘I lost 10 kilos in three weeks,’ said Ahmed, who had to turn to a dietary professional to undergo the transformation safely

Ahmed also cited actor Daniel Kaluuya’s words as something that really helped him to capture the character of Zed on camera efficiently.

“Dan Kaluuya said something I liked: ‘If you’re in your head, you’re dead.’ I think that’s true. Acting has to be in your body. Anything that brings you into your body centres you, and you can perform in that place,” shared Ahmed.

This latest role as Zed is similar to Ahmed’s Oscar-nominated portrayal of Ruben, a drummer who loses his hearing, in 2019’s The Sound of Metal.

While the role of Ruben did not involve an intense physical transformation for Ahmed, it did involve some other modifications.

In an earlier interview, Ahmed told PEOPLE that he had to wear “modified hearing aids placed deep into my ear canal.”

These aids apparently played white noise so intense that Ahmed couldn’t even hear himself speak.