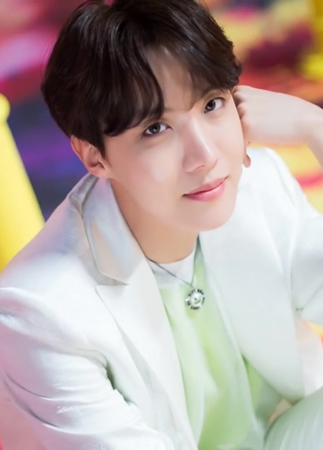 Who can imagine BTS without their ‘sunshine’ J-Hope? Well, it turns out that this would have actually become a reality, had it not been for a particular member. BTS’s early days of gruelling and painful struggle are an open secret to the ARMY. The Bangtan Boys had a mentally and physically exhausting time during the trainee days, coupled with resentment from their parents who didn’t agree with their decisions. In fact, J-Hope, whose real name is Jung Hoseok, came close to breaking point and decided to leave the company Big Hit, but was persuaded by a tearful Jungkook who begged him not to go. During their documentary Burn the Stage, the septet reminisced in a candid chat that the group would have been quite different, had things not worked out in a certain way. The members re-lived their early days over dinner and drinks and J-Hope brought up the fact that he almost didn’t debut with BTS. He mentioned that he left the group to pursue his solo dance career, but changed his decision thanks to Jungkook, who cried a lot when that happened. Jungkook, who is the youngest in the popular K-Pop band, shares a close relationship with the rest of the members, who treat him like a younger brother.