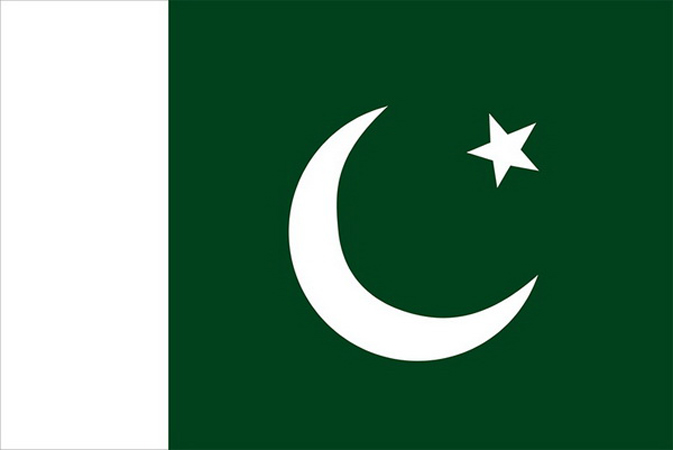 In its first official comment on the interim government announced by the Taliban, Pakistan on Wednesday expressed the hope that the new political dispensation will work for peace and security in Afghanistan and address its people’s humanitarian needs. “We have noted the latest announcement about formation of [an] interim political set-up in Kabul, which would address the requirement of a governance structure to meet the urgent needs of the people of Afghanistan,” a statement issued by the Foreign Office said. It said Pakistan continues to closely follow the evolving situation in the neighbouring country. “We hope that the new political dispensation will ensure coordinated efforts for peace, security and stability in Afghanistan as well as work towards taking care of humanitarian and development needs of the Afghan people,” the press release said. “Pakistan reaffirms its abiding commitment to a peaceful, stable, sovereign and prosperous Afghanistan,” it added. On Tuesday, the Taliban had announced their much-awaited government, with a UN-blacklisted veteran of the hardline movement in the top role, weeks after they swept to power and toppled the US-backed president. Mullah Mohammad Hassan Akhund – a senior minister during the Taliban’s brutal and repressive reign in the 1990s – was appointed acting prime minister, a spokesman said at a press conference in Kabul.