IGP for creating sense of security among people 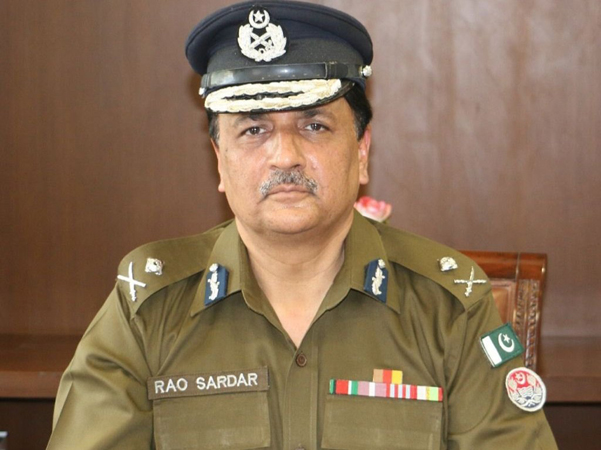 Inspector General of Police (IGP) Punjab RaoSardar Ali Khan on Wednesday said that it was his policy to create a sense of security among citizens by stopping the hand of the oppressor and becoming the hand of oppressed along with improvement in the overall performance of the police. He said that officers should move into field area instead of sitting in their offices, adding, “I take care of everyone’s self-esteem and I expect every Punjab police officer to take care of dignity of the citizens.”

He said that within seven days, the beat system should be activated in all the district police stations of the province, adding that all the accused and proclaimed offenders should be brought on record and the process for their arrest should be expedited.

The campaign against the fugitives should be made more effective and the bails of guarantors of the fugitives should be confiscated, he said and added that those found guilty of corruption would not only be suspended or transferred but also be removed from the department. He said that police was a disciplined force so grouping would not be allowed in it, adding that efforts should be intensified to eradicate organized crime.

The IGP said that police station was the basic unit of policing so the dream of police reforms could not be realized in real sense without improving its working and changing police attitude. He expressed these views during his first meeting with officers at the Central Police Office after assuming command of the Punjab Police, during the first video link conference with RPOs, CPOs and DPOs and answering questions from media representatives.

RaoSardar Khan said that timely registration of cases as well as legal action against those who had lodged false FIRs should not be delayed.

He said that eradication of all criminal elements including occupation groups was among top priorities of the government so the police in collaboration with the district administration would intensify operations against the occupiers of public and government property and their facilitators.

If a police officer was found involved in sponsoring, assisting and partnering with occupation groups, he would be expelled from the department, adding that more effective measures would be taken to prevent crimes against women and children.

The meeting was attended by Additional IG South Punjab Captain (Retd) ZafarIqbal, CCPO Lahore Ghulam MehmoodDogar and other officers including all Additional IGs, DIGs and AIGs of Central Police Office. All the RPOs, CPOs and DPOs of the province participated in the video link conference.