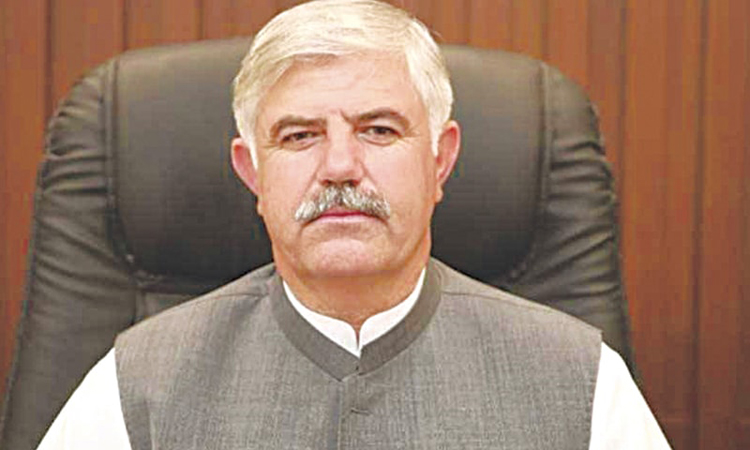 The decision was taken at a meeting chaired by the chief minister in which a detailed briefing was given on procedure/criteria to provide free medical to patients suffering from such diseases.

The free of charge medical treatment of these disease will be either included in the Sehat-Plus-Card or a separate program will be launched for this purpose.

In this regard, chief minister has directed concerned officials to complete homework on both available options and present a report for approval.

He said that the basic aim was to provide free medical treatment to the poor people who could not afford expensive expenditure on these diseases.

The meeting was also given briefing on free ration distribution among deserving families under proposed Food Card Scheme and Education Card aimed at providing free education to deserving students.

The CM has directed to give final shape to all these three important projects within three months.

He said that provincial government would implement practical shape to its promise on launching Education Card, Food Card and Kissan Card.

He said that provincial government as per vision of Prime Minister Imran Khan was committed to give maximum relief to low income and deserving families for which all available resources would be utilised.