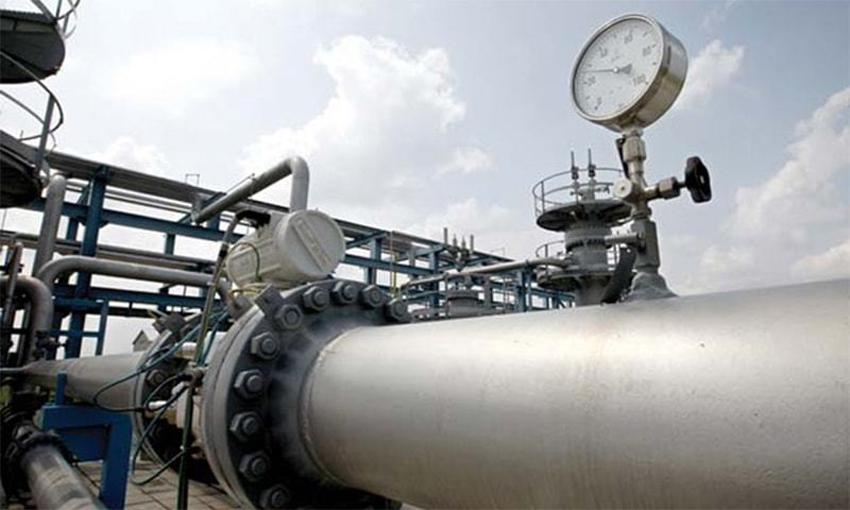 The Sui Southern Gas Company’s Security Services and Counter Gas Theft Operations (SS & CGTO) Wing has been relentlessly fighting against illegal gas connections to curb the rising issue of unaccounted for gas (UFG). Recently, the team raided a hotel in Sultanabad, Karachi, where Wazir Rehman, s/o Koka was apprehended for directly accessing gas from the Company’s pipeline to run the hotel. FIR was lodged against him and all illegal equipment was taken in custody.

The efforts of the SS & CGTO department have also been bearing fruit as the team achieves one prosecution success after another. Syed Mehmood Masood Wasti was convicted by the Honorable Gas Utility Court, Karachi Central, due to his involvement in gas theft incidences. He was fined Rs. 500,000/- under section 17 and was also fined an additional Rs. 500,000/- under section 11 of the Gas Theft Act, 2016.

In another case, Honorable Gas Utility Court, Malir convicted Haji Razab on account of stealing gas for commercial purpose. Convict had already paid Rs. 377,800/-to SSGC as quantum of loss, and was fined another Rs5,000 for the act.

Brig (retd) Abuzar, DG SS & CGTO, while speaking about the prosecution successes, said that he is saddened to see people involved in gas theft incidences. He said that gas theft is a serious crime against the community and any such activity is a huge loss for the people of Pakistan. He implored the public to come forward and register any incidences of gas theft they may be aware of, so that the menace can be stopped.