Russian minister dies trying to save filmmaker in Arctic drills 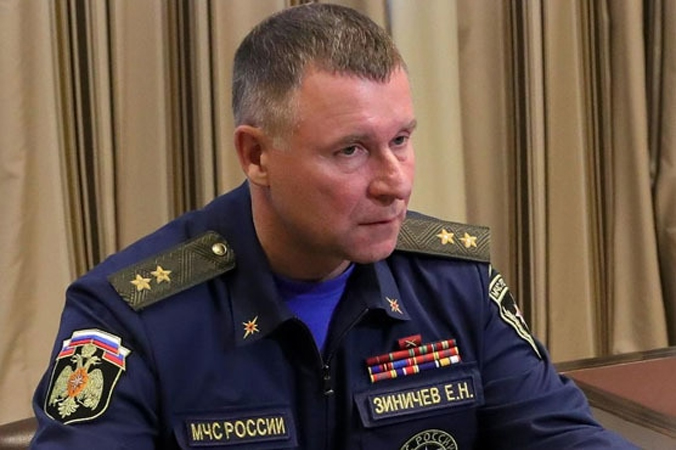 Russia’s emergencies minister has died trying to save a filmmaker who slipped from a cliff during training exercises in the Arctic region, officials said Wednesday. YevgenyZinichev, who previously served in President Vladimir Putin’s security detail, “tragically died trying to save a person’s life” near the city of Norilsk, the ministry said in a statement that was carried by Russian news agencies. The ministry identified the filmmaker as 63-year-old Alexander Melnik who produced several films set in the Actic region and who also died in the incident. Margarita Simonyan, the editor-in-chief of the state-funded news outlet RT, said the 55-year-old minister had fallen to his death trying to save the man later identified as Melnik. “He and the cameraman were standing at the edge of a cliff. The cameraman slipped and fell… Before anyone even figured out what happened, Zinichev jumped into the water after the fallen person and crashed against a protruding rock.” “Without thinking for a second he acted not like a minister, but like a rescuer,” Zinichev’s deputy Andrei Gurovich said in televised remarks. “This is how he lived all his life,” Gurovich added. Putin expressed his “deep condolences” to the minister’s relatives in a statement.