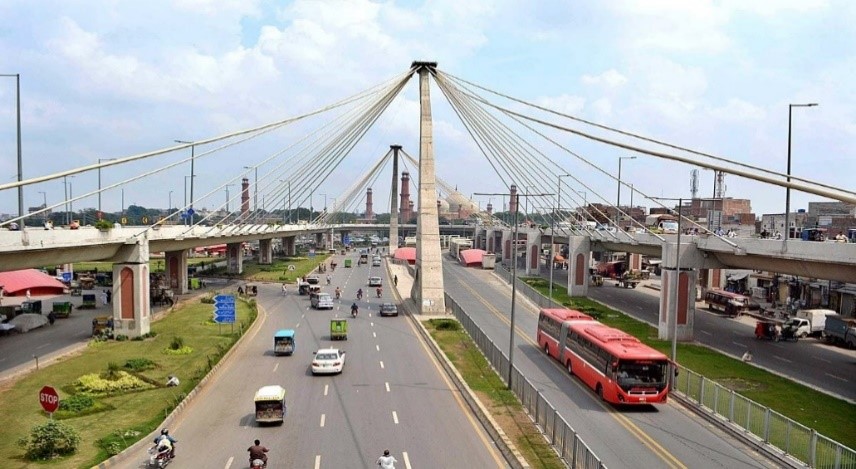 The new contractor of metro bus service resumed the operations from today (Wednesday). Lahore’s Metro Bus service has resumed its operations with a fleet of 55 vehicles after an 11-day break caused by the strike of the drivers against the previous contractor Albayrak over non-payment of dues.

The prorogation of the bus service from Shahdara to Gajju Matta disturbed thousands of travellers. New contractor VEDA Transit Solutions took over the charge and then the drivers ended their protest who were demanding experience certificates and gratuity.

To replace the existing fleet of 64 buses running on the 27-kilometre long track of the Lahore Metro Bus System, the Punjab government had signed an agreement with local company Veda Transit Solutions and a group of local banks to tackle this issue.

As per the agreement, the new contractor will manage the bus fleet for the next eight years. The Metro Bus service was launched in Lahore in February 2013. The drivers said that they will approach the court to get their issues resolved with previous contractors.