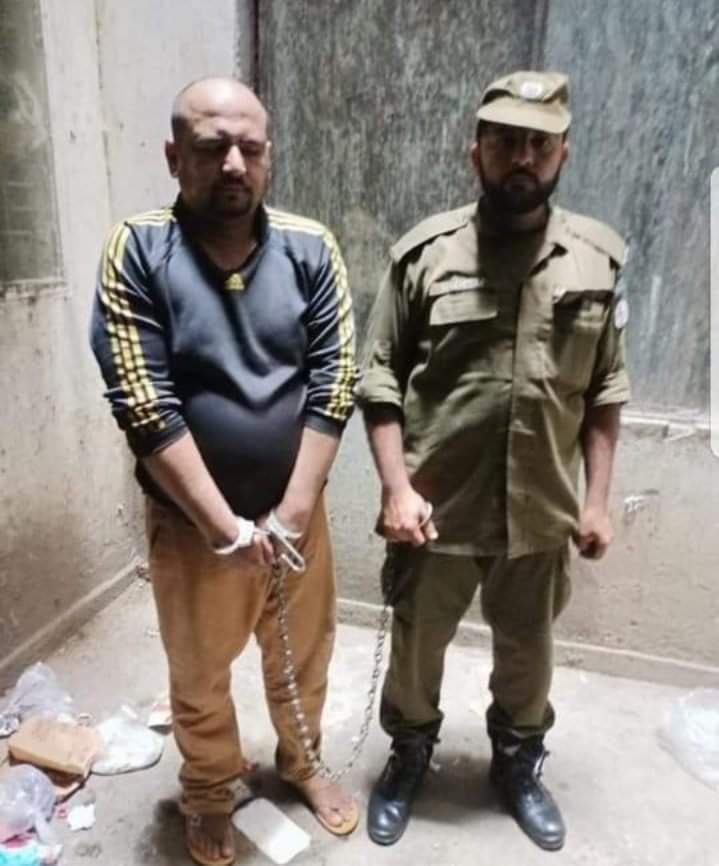 Faisal Town police have arrested a former employee of several media houses in Lahore on the charge of raping a 13-year-old boy who worked for him, according to information available with Daily Times.

The accused, Waqas Aziz, is a self-proclaimed poet and web content editor who has worked with different channels. He also owns a fast-food stall in Model Town, Lahore, where the 13-year-old victim, Usman, was in his employ. On top of that, he runs a youtube channel namely ‘Sukhan TV’. Waqas has confessed to the crime and police have duly registered an FIR against him.

On Sunday evening, Waqas called Usman to his flat, sexually assaulted him, and threatened to kill him in case he complained, sources revealed. The father of the victim, Munir, told Daily Times that his son informed him about the incident and he called the police. He also appealed for justice. 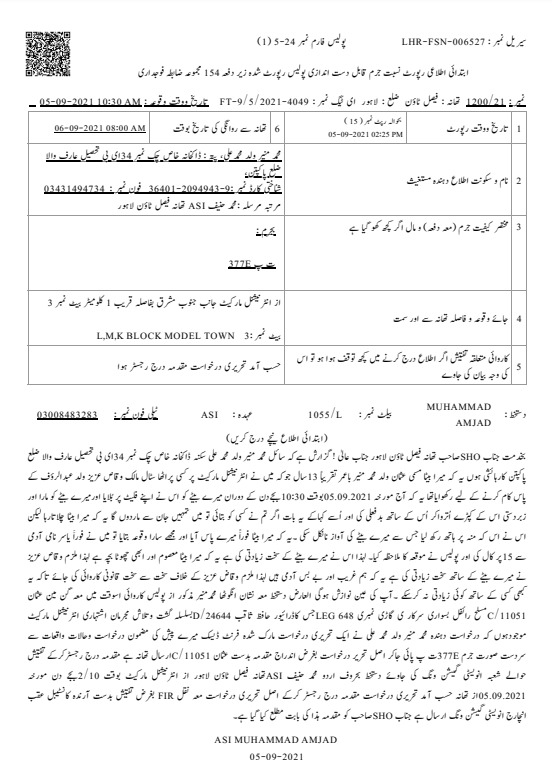 An FIR under section 377E has been registered, a copy of which is available with Daily Times, and accused Waqas is in police custody. A formal investigation is underway and the DNA report is awaited.

When contacted, SHO Police Station Faisal Town declined to comment on the case while DIG Investigation Lahore Shariq Jamal said the case needs to be investigated further. He also ensured that there would be zero tolerance for any sort of negligence displayed by the police in this case and the victim will get justice.