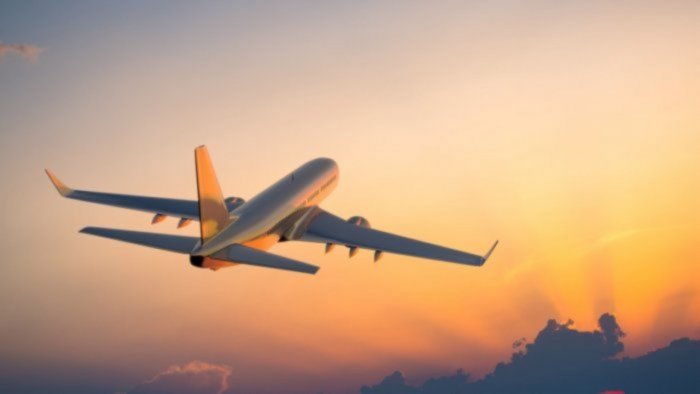 Saudi Arabia suspended travel to and from the UAE along with Vietnam and Ethiopia on July 3, after the neighbouring Gulf state recorded cases of the highly transmissible delta variant.
The UAE, and especially Dubai, is a key leisure destination for Saudis. In May, Saudi Arabia allowed its citizens vaccinated against the corona-virus to travel after a year-long ban. It later decided to allow only fully vaccinated citizens to travel from August 9.

Riyadh’s decision to lift the ban came hours after a phone call between Saudi Crown Prince Mohammed bin Salman and Abu Dhabi’s Crown Prince Mohammed bin Zayed.“The Ministry of Interior calls upon citizens wishing to travel to the countries to which travel is permitted to be careful, stay away from areas where the virus is spreading, and follow all precautionary measures, regardless of their destination,” the Saudi Press Agency reported citing the Kingdom’s interior ministry.

The kingdom has administered more than 38 million doses of vaccines against Covid, according to figures published by the health ministry on Tuesday. It has so far recorded more than 545,000 cases of corona-virus, including over 8,500 deaths. However, the Kingdom’s ministry stressed the importance of adhering to all the precautionary and preventive measures adopted.