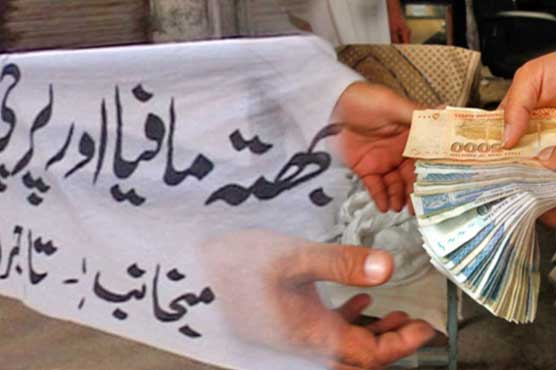 Karachi: A man selling water at Seaview in Karachi got one of his feet chopped off three days ago, on September 5. Because he refused to pay money to the extortionists. What else can be described as an extreme act of barbarity?

And the extreme pain of Abid, a resident of Neelum Colony, did not end here. When he was shifted to Jinnah Hospital in an injured condition, that very foot, which had been amputated, disappeared.

According to the text of the case, which Darakhshan police registered later on Abid’s complaint, a man named Sarfaraz came to him to collect money. Abid said “when I told him that I did not have money with me because of the drop in the sale of water, Sarfaraz, the extortionist, ordered the driver of a tractor to run over my feet. This separated one of my feet from my legs. And when I was shifted to Jinnah Hospital in an unconscious condition, I also lost that foot separated from my body.”

Police started hunting for the suspects after the registration of the case.