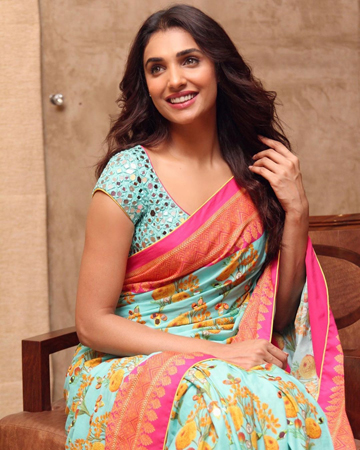 Model-turned-actress Amna Ilyas has released a clarification video, apologising for her viral stunt clip in which she attempted to kick an apple on a boy’s head but missed the mark, resulting in a blow to his face.

In a video posted on Amna’s social-networking account with the caption, “To all you lovely fans out there, meet Nigel. He is not my house help. He is an actor and my nephew,” the boy shared his disappointment at the viewers who assumed he was Aman’s house help just because of his complexion.

“70 percent of you just looked at my skin colour and assumed that because I’m dark, I must be the house help,” he said.

Nigel said that he would’ve liked it better if those criticizing the actress and feeling sorry for him could help him financially by getting him an acting job.

On the other hand, Amna stated, “World over, when actors rehearse, they either cheat a slap or when method acting, actually slap their subject on the face.

But you people won’t understand that. So as for the apple, I agree that it was in bad taste of me to disrespect it and I apologise.”