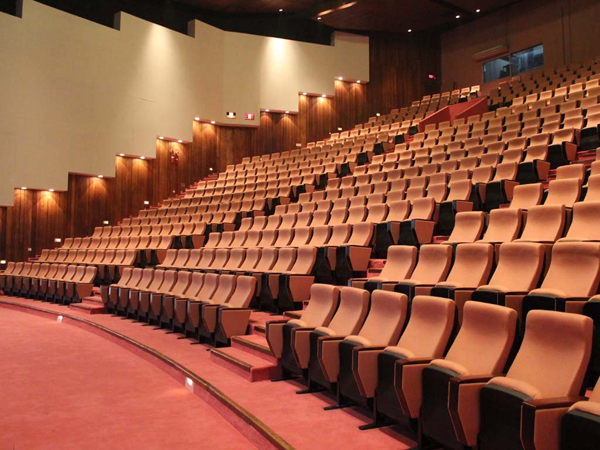 The federal government has decided to allow the screening of foreign movies in Pakistan on Tuesday.

“For the revival of the cinema industry, we had proposed that the screening of non-Indian Punjabi films should be allowed in Pakistani cinemas,” Minister for Information Fawad Chaudhry said while speaking to the journalists regarding the decisions of the federal cabinet.

“The cabinet said that you should not limit it to Punjabi movies only but all international films except India should be allowed to be imported into Pakistan, so now we will resubmit the summary after amendment,” the minister continued.

He also mentioned that Pakistan had 780 cinemas in the 1970s but now there are only 78 cinemas. “If we don t take immediate steps to revive cinema and film, then our film industry – which is almost stagnant – may be closed completely,” he added.

“We have taken practical steps to revive the cinema industry and we are also bringing a film package for this industry which will be announced in upcoming week,” Fawad Chaudhry maintained.